Fire crews called to deal with tractor fire in Cornwall

Fire crews in Bude, Cornwall, were called to the scene of a tractor fire on Saturday (September 12).

Two pumps were sent out to tackle the blazing tractor. 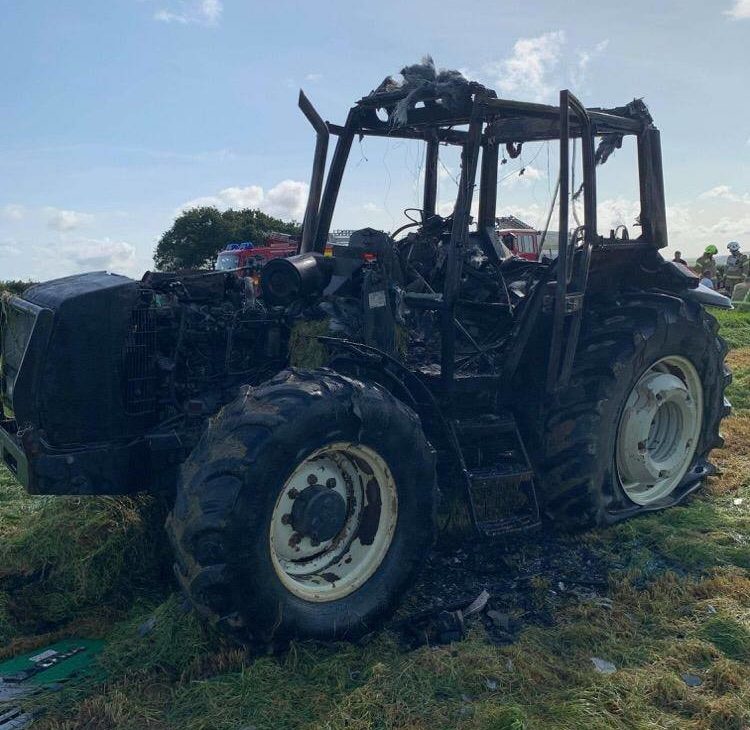 A spokesperson from Bude Community Fire Station said: "On arrival, crews found the tractor to be well alight.

In another fire-related story from the weekend, around 6,000 chickens have been killed in an overnight fire at a farm in Dungannon, Co. Tyrone.

A spokesperson for the NIFRS added: “At 10:37pm on Sunday, firefighters were called to a fire involving a large farm shed."