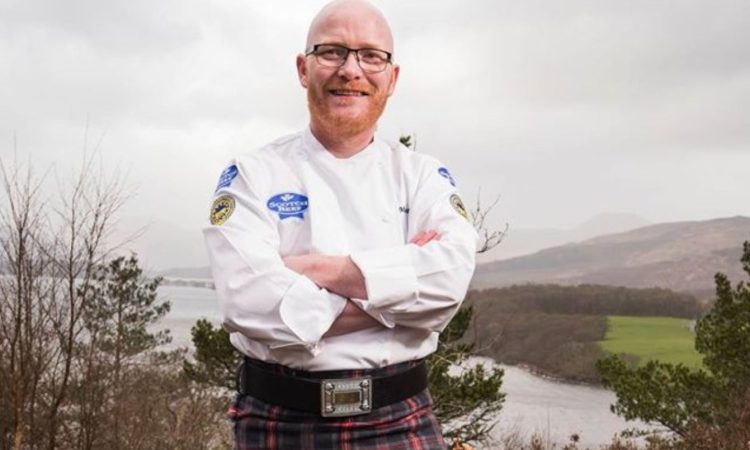 Scotch Beef PGI, Scotch Lamb PGI and Specially Selected Pork are set to be showcased as part of this year’s virtual Taste of Grampian.

Originally scheduled to take place at P&J Live in June, the virtual alternative will now be hosted on the Taste of Grampian website on September 18-20.

The event will highlight producers and products from across the region and Scotland and will see QMS team up with Scotland’s National Chef and winner of Masterchef: The Professionals 2016 Gary Maclean to encourage consumers to make a delicious Scotch Lamb PGI dish.

Attendees will be able to cook along with Gary to make a delicious Scotch Lamb Rendang Curry with Coconut Rice, on Saturday at 2:05pm.

Aberdeen chef Graham Mitchell will also showcase how to prepare a three-course meal featuring Scotch Beef PGI fillet and pie as its main on Sunday at 12:30pm.

Graham, who is the head chef at The Scullery based in Newmachar Hotel, a member of the Scotch Beef Club, and a chef patron of Tarragon Catering, will show locals how to use fresh produce to cook up some of his signature dishes – virtually.

In addition to the cookery content, a range of interactive and informative QMS health and education videos will also play a part in the event.

Lesley Cameron, director of marketing and communications with QMS, said that the virtual Taste of Grampian is a fantastic platform to showcase the Scotch Beef, Scotch Lamb and Specially Selected Pork brands to both Scottish consumers and those from further afield.

One of the plus points of a virtual show is that you can reach consumers who may not have attended a previous Taste of Grampian due to location, but are foodies who are looking to purchase world-class brands such as Scotch Beef, Scotch Lamb and Specially Selected Pork.

“Gary and Graham’s demos will showcase the versatility of beef and lamb. I would encourage those who are thinking of tuning in to both the demos to visit their local Scotch Butchers Club member to stock up on some top quality Scotch Beef and Scotch Lamb.

“If they don’t already have them at home, so they can cook along with both to make a delicious dinner for all the family.” 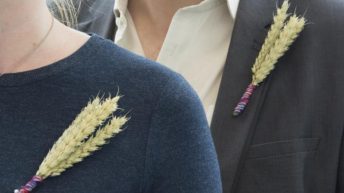