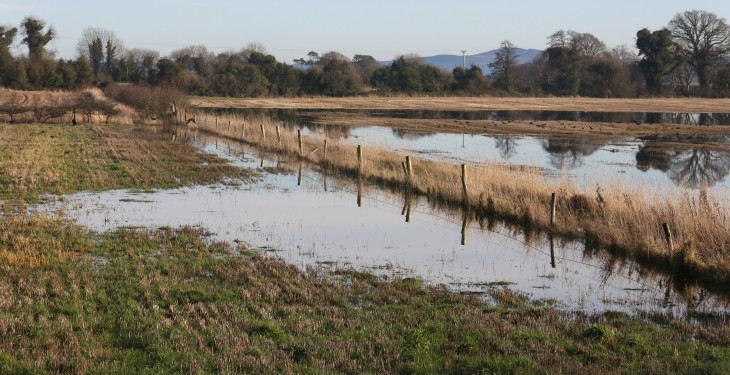 A steering group that was to oversee a national programme for flood risk assessment did not meet during a four-year period, a new report has found.

In response, Sinn Fein MEP Matt Carthy has said that it is a total insult and the committee has failed those affected by flooding.

The Strategic Planning for Flood Risk Management report found that it did not meet in the period before November 2014.

“The steering group, made up of representatives from the Department of the Environment, Community and Local Government, the Office of Emergency Planning and a number of other bodies, was one of three such groups established to address specific areas of flood policy implementation at a more detailed level.

“One of its main objectives was to produce flood hazard maps, flood risk maps and flood risk management plans.”

Carthy says that not only did the group fail to meet over a period of four years, it also failed to submit all of the required flood risk and flood hazard maps, as outlined by the EU Floods Directive, on time.

“Following the devastation, damage and losses that the people of Ireland were subjected to as a result of flooding in the past number of years, I find this lack of action to be a total insult and the committee has failed those affected.

“Despite a capital expenditure on flood risk management between 2005 and 2014 reaching €329m, which in itself was insufficient, parts of Ireland are still not equipped to deal with the flooding problem, yet the steering group set up to deal with the issue found it acceptable to fail to meet over a four year period.”

Carthy continued that it is wholly inexcusable and has called on the steering committee to meet the deadlines and criteria outlined by the EU Floods Directive as a matter of urgency to ensure the destruction that families and businesses are still recovering from is not repeated.