Home » Other » Flood warnings for parts of England over the weekend

Flood warnings for parts of England over the weekend 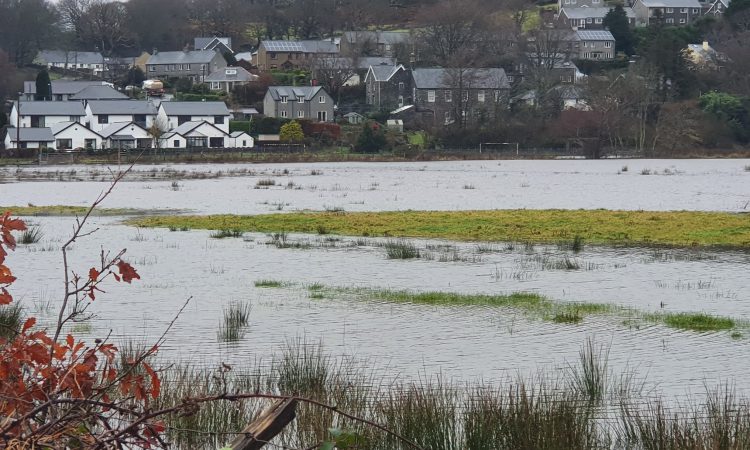 Large parts of England should be on alert for potential flooding this weekend, the Environment Agency has warned.

From midday today (October 29) there are 11 flood warnings in place and 38 flood alerts, spread across parts of north, southwest and southern England.

The 12 flood warnings are in place for the following areas:

The 38 flood alerts are in place for the following areas:

Keep up-to-date with the warnings here.

The public need to stay on alert this weekend and into early next week as surface water and river flooding could still bring disruption in the southwest as well as part of northern England.

“We [Environment agency] are urging residents and visitors, especially holidaymakers in the Lake District and elsewhere, to stay alert and check their flood risk.”