Home » EU » ‘Food standards are a deal-breaker for consumers’ – Which? 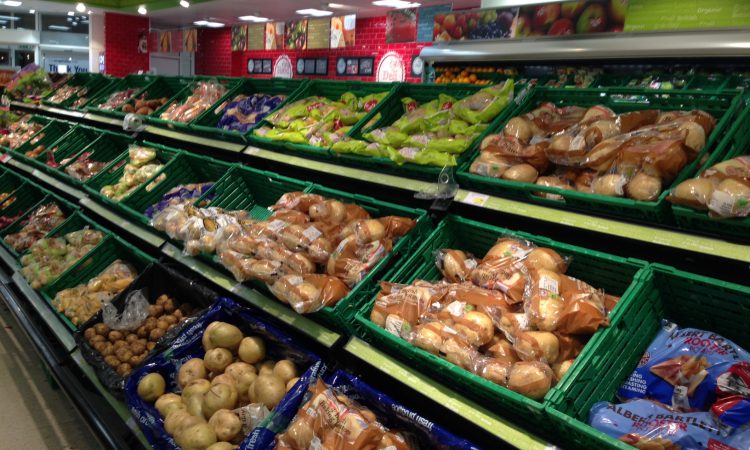 British consumers have sent a clear message about upholding food standards to MPs ahead of a crunch vote that could ensure UK food standards are not compromised by imports.

On Monday (October 12), MPs can support an amendment to the Agriculture Bill that would ensure future food imports comply with UK standards.

This would guarantee the banning of products and processes like chlorine washes and hormone treatments remain off the menu as the government negotiates trade deals with the US and other countries.

Public support for maintaining food standards remains high, as trade talks with the US reach a crucial point.

In the latest Which? survey, 94% of UK consumers said it is important existing standards are maintained, while three-quarters (74%) said it was very important.

‘Food standards are a deal-breaker’

Sue Davies, head of consumer protection and food policy at Which?, commented on the findings, saying:

Our research shows food standards are a deal-breaker for consumers in trade deals – and many people are concerned by the government’s failure to guarantee that the ban on products like chlorine-washed and hormone-treated beef will stay in place.

“Consumers have signalled that iron-clad legislation is needed to ensure two decades of progress on food standards is not sacrificed to secure a trade deal – and they now expect their MPs to make it happen.

“The UK has some of the highest food and animal welfare standards in the world, and Which? research has shown British consumers would be uncomfortable consuming food produced to a lower standard such as chlorine-treated chicken and hormone-injected beef.”

Over the next few months, trade talks are set to intensify as the government seeks to make progress on deals before the end of the UK’s transition period with the EU. 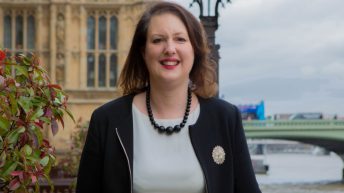