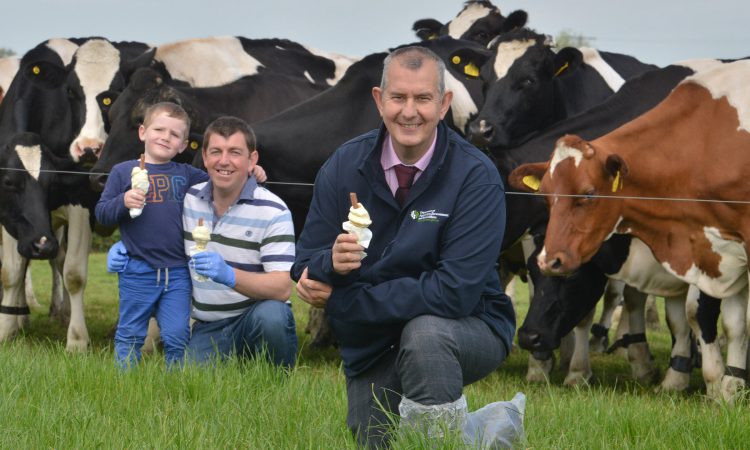 Former Northern Ireland Agriculture Minister Edwin Poots has returned to his duties as an MLA.

However, it could still be a few more weeks before he picks up his ministerial role again.

Poots stood down as the region’s agriculture minister three weeks ago to facilitate cancer treatment with East Antrim MLA Gordon Lyons to stand in temporarily.

Many had expected it could be several months before Poots returns to his duties.

However, he made his post-operation debut on Tuesday (February 23), at a Stormont debate on Covid-19 restrictions.

Poots engaged in lively and critical discussion, while political peers welcomed him back.

There had been some recent hints about his return.

On Thursday (February 18), DUP MLA William Irwin told the Agriculture Committee: “The former minister, Poots, is wanting to take up that role again as soon as possible.”

A DUP source told AgriLand today Poots was “easing himself back into work”.

However, added Poots will return to his ministerial office “in due course, but not yet”.

The Department of Agriculture, Environment and Rural Affairs (DAERA) declined to say whether officials were aware of plans for a change-over in departmental leadership, adding that the issue was a “party matter”.