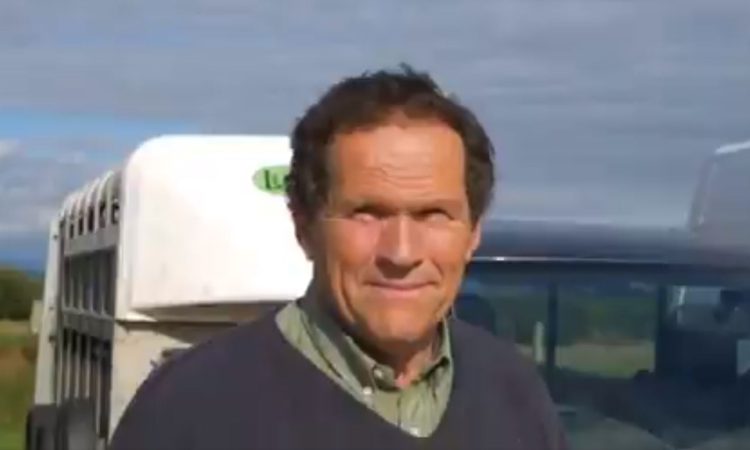 Welsh NHS staff and keyworkers have come together to pay a moving tribute to their communities for their support during the pandemic.

The video was shot across 10 locations, one of them being a veterinary practice. The vets were joined by a farmer, a milk tanker driver from South Caernarfon Creameries and staff from the local Wynnstay country store.

Representing farmers in the video is Wynne Davies, member of the Lleyn Sheep society.

“I’m pleased the efforts of the agricultural community through what has been an incredibly difficult time has been recognised in the video, and am very proud to represent the sector in what is a truly epic video clip,” Davies said.

Volunteer, Andrew Cavender, who also appears in the video, raised thousands of pounds to help purchase essential PPE for frontline staff during the height of the pandemic.

He said: “I feel really proud to be part of this video – I would like to say a massive thank you to everyone who helped along the way, and to everyone who has supported and donated money for essential supplies.
“They have made a huge difference and I feel they are the unsung heroes.”

Dr. Hughes, a son of a dairy farmer who works as a GP in Nefyn on the Llŷn Peninsula, said the idea behind the video was to thank the public for keeping their communities safe.

He said: “As a clinical lead for the area, I was involved in planning and delivering the community health service’ response to the pandemic.

“What became evident was that we were working flat out, but so were other key workers. Society didn’t come to a complete standstill. We couldn’t have functioned without them. But also the public did their bit here too. The NHS was protected, and they did that.”

“People have been really supportive, but we wanted to show them our appreciation.”

We’ve worked so hard as a community to follow the rules so that tragic losses such as ours have been kept to a minimum.

“I just hope people will continue to support the NHS whatever happens, and that we beat this virus.” 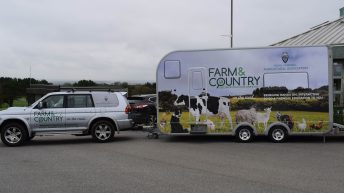 Agriculture brought to life thanks to new ‘farm on wheels’