With numbers of students in a remote French school dropping, locals took 'an alternative approach' to sustaining numbers of pupils in the classroom.

A total of 15 sheep have been registered at a French primary school as part of a novel bid to save classes at risk of closure.

According to an article published on Sky News, Jules-Ferry in Crets en Belledonne, a small town located at the base of the Alps with a population of less than 4,000 people, had been told that as a result of falling pupil numbers, it would have to "scale back" its lessons.

Currently, a total of 261 children are attending the school. 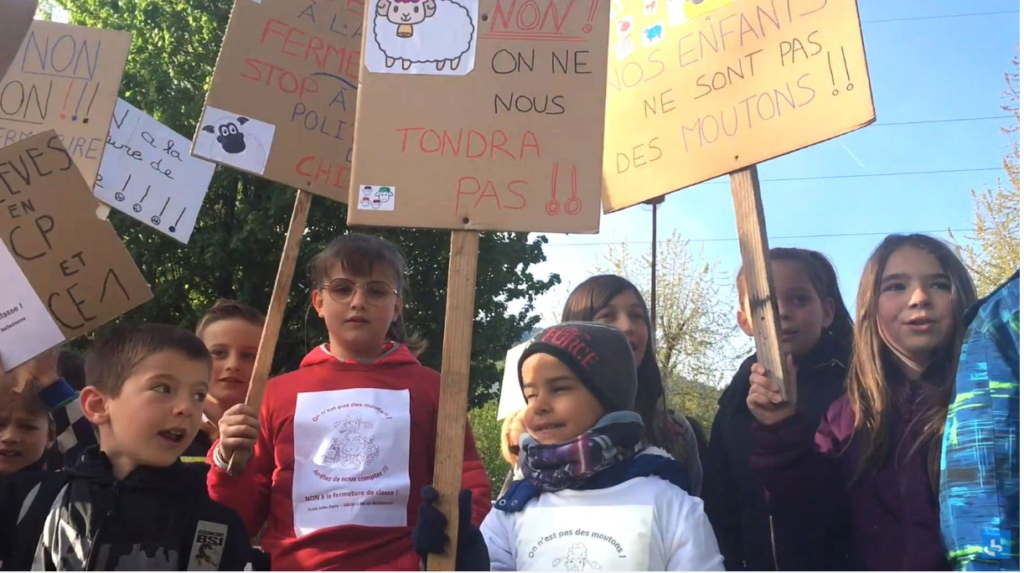 In an effort to boost the numbers, the children have now been joined by over a dozen sheep in what has been described as a "symbolic move" to tackle what parents have described as a "miserable situation".

According to the publication, the sheep were 'sent to school' by a local herder, Michel Girerd.

With the help of his trusty sheepdog, he escorted the school's newest pupils along to see them officially signed up with their birth certificates.

The names added to the register during a ceremony that was witnessed by parents, teachers and children were 'Baa-bete' and 'Saute-Mouton'.