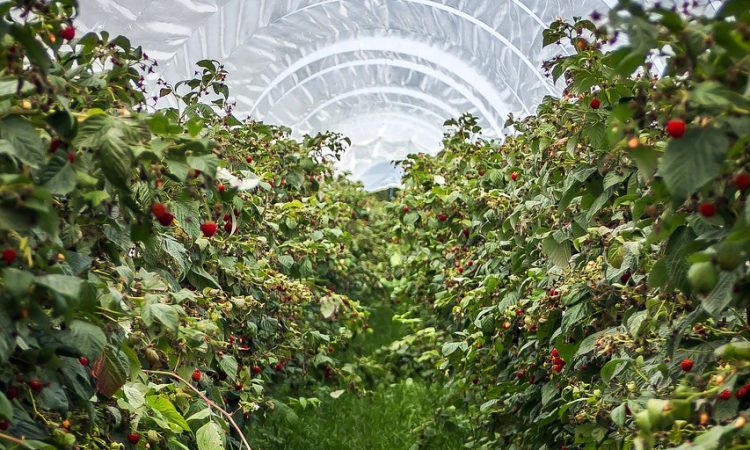 12 international markets opened their doors to British produce in 2018, with exports of soft fruits reaching £22.1 million.

Exports from the UK to international markets rose by 69%, with blackberries, strawberries and raspberries some of our most popular soft fruits.

Together they are worth more than £18 million in overseas sales, with the Netherlands, Spain and the Republic of Ireland being our biggest markets.

Over the past five years, the demand for UK soft fruit has risen consistently, with the total value of exports rising by £16.8 million – an increase of more than 300% since 2013.

“For soft fruits, the proof is in the pudding with exports having risen dramatically in the last year. This clearly shows the global demand for delicious, British-grown produce.”

In 2018, British soft fruit producers sold their goods into 34 international markets – a 55% increase on the previous year – with the Netherlands (£6 million), Spain (£5.8 million) and the Republic of Ireland (£3.4 million) being the biggest consumers. 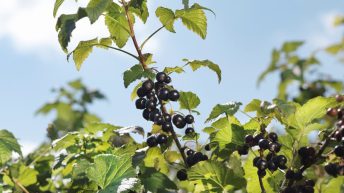