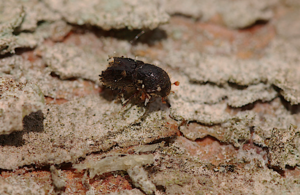 Breeding populations were confirmed in two woodlands in Kent in June and July of this year, followed by outbreaks in East Sussex.

A notice enforcing the new measures will come into force on Wednesday, December 22. It will place restrictions on felling susceptible material without prior notification to the Forestry Commission within the limits of the areas and killing any trees of the genus Picea A. Dietr, over 3m in height, without prior notification, within the limits of the area.

“The eight-toothed spruce bark beetle poses no threat to human health, but can have a serious impact on spruce trees species and the forestry industry,” said UK chief plant health officer Nicola Spence.

We are taking swift and robust action to limit the spread of the outbreaks as part of our well-established biosecurity protocol used for tree pests and diseases. These new restrictions in the demarcated area will further strengthen this strategy, as part of our ongoing eradication efforts.”

Any sighting should be reported to the Forestry Commissions via the TreeAlert online portal, Spence added. 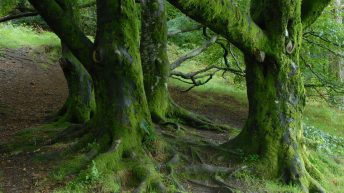