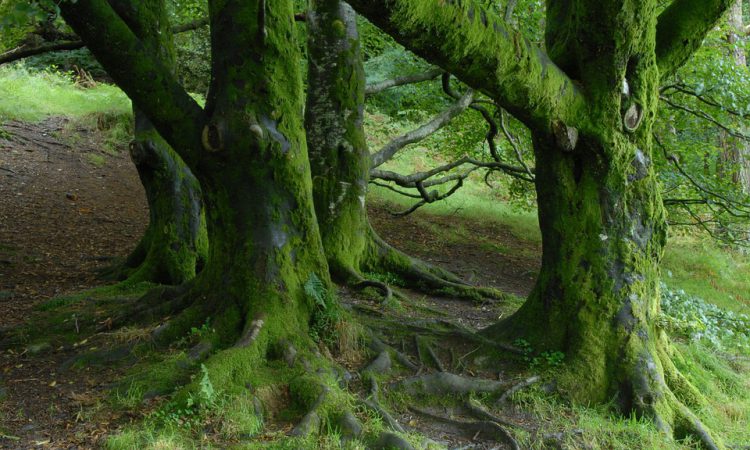 A case of the tree disease Phytophthora pluvialis has been confirmed in Wales for the first time.

The fungal-like pathogen known to affect a variety of tree species – including western hemlock, Douglas fir and several pine species – has been discovered on the Welsh Government Woodland Estate in Dyfi Fredt, Gwynedd.

The disease was originally reported in the US (Oregon) in 2013 and in New Zealand in 2014, where it was reported to have caused needle cast – where needles turn brown and fall off – as well as shoot dieback and lesions on the stem, branches and roots.

In September, Phytophthora pluvialis was discovered in a woodland in Cornwall, England, affecting mature western hemlock and Douglas-fir trees. Further outbreaks have been found in Cornwall, Devon, Cumbria, and on one site in the northwest of Scotland.

However, the disease has never been detected in Europe before this year, so research is ongoing to understand if other potentially susceptible species could become impacted.

We will continued to work with partner agencies across the UK to share information, experience and understanding to ensure a joint approach to monitoring and managing the situation.”

People are urged to report sighting via the TreeAlert online portal.