Home » Agri-Business » Future agricultural funding will not be Barnettised

Future agricultural funding will not be Barnettised 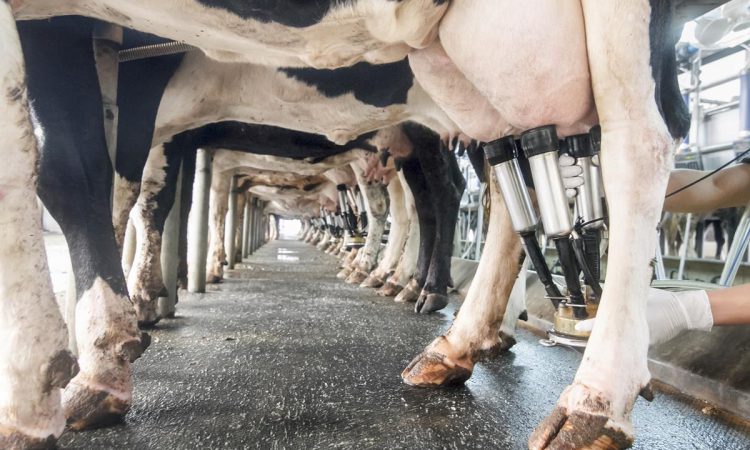 The Barnett formula a mechanism used by the Treasury to automatically adjust the amounts funding allocated to Northern Ireland, Scotland and Wales based on each region’s share of the UK population.

Some farm unions have welcomed the move not to use the formula saying it will ensure the generous settlement Scotland, Northern Ireland and Wales currently receive will be defended.

However, a new model of splitting agricultural funding has not yet been decided.

Under the present arrangements, Scotland receives twice as much money for farming support than might be expected were the Barnett formula alone used to determine allocations.

“So Michael Gove’s commitment that future agriculture funding will not be Barnettised should be welcomed across the board.

“More details of future support arrangements will be announced shortly but this latest guarantee reinforces our commitment to Scottish farmers. It comes with the UK Government already has agreed to commit the same cash total in funds for farm support for Scotland until 2022,” he said.

Describing the announcement as a very positive step forward, Farmers’ Union of Wales (FUW) president Glyn Roberts said: “This is most welcome news and provides some guarantee on future funding for Welsh agriculture.

“Wales would lose around half of its rural funding if allocated through the Barnett Formula.”

If Wales’ future allocation of Treasury funding for agriculture was subject to the use of the population-based allocation (Barnett), this would equate to a reduction in funding of around 50%.

“This is something that NFU Cymru has strongly lobbied against. We are pleased to have had confirmation from the Secretary of State for Wales, Alun Cairns, that this will not be the case.

“The Secretary of State is committed to working with us to secure a future funding model; a model that we hope can help achieve our vision of a productive, progressive and profitable Welsh agriculture industry.

“It is absolutely critical that Wales secures a funding arrangement that is reflective of the type of agriculture and the relative importance of the sector to the economy in Wales.”