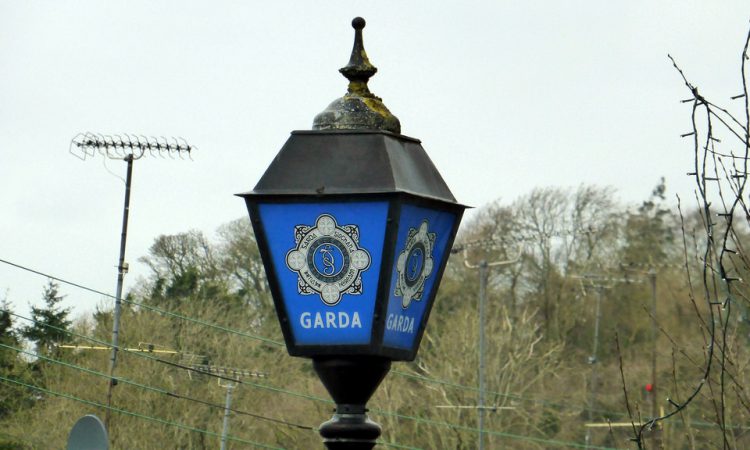 Investigations are ongoing into the attempted theft of plant machinery in Co. Monaghan in the early hours of this morning, Wednesday, January 22, An Garda Síochána has confirmed.

In a brief statement on the matter, a Garda spokesperson said:

“Gardaí received reports of a number of males attempting to steal plant machinery from the rear of a premises in the Cornamuckglass area of Ballybay on Wednesday, January 22, at approximately 2:30am.

“Gardaí including members of the RSU (Regional Support Unit) attended the scene,” the Garda representative added.

A Silver Ford Mondeo believed to have been involved in this incident has been located in an industrial estate in the Carrickmacross area this morning, January 22, at approximately 7:00am.

“The vehicle has been seized for a technical examination.”

The spokesperson concluded, noting that as yet, no arrests have been made and investigations are ongoing.

Meanwhile, across the Northern Irish border, investigations are ongoing into the theft of 19 Limousin heifers from a shed in an overnight raid over the weekend.

The animals in question were taken from a premises in Co. Armagh, according to investigating officers from the Police Service of Northern Ireland (PSNI).

In a brief statement on social media, members of the PSNI based in Co. Armagh said:

“We are unfortunately investigating the theft of 19 Limousin heifers.

They were stolen from a shed on the Battleford Road, Armagh, between 7:00pm on Saturday, January 18, and 9:30am on Sunday, January 19.

“If you have travelled this way on Saturday night into Sunday morning and recall seeing a vehicle loading cattle, or you have any information please let us know via Crimestoppers or phone 101 quoting reference 475 of 20/1/20,” the statement concluded.