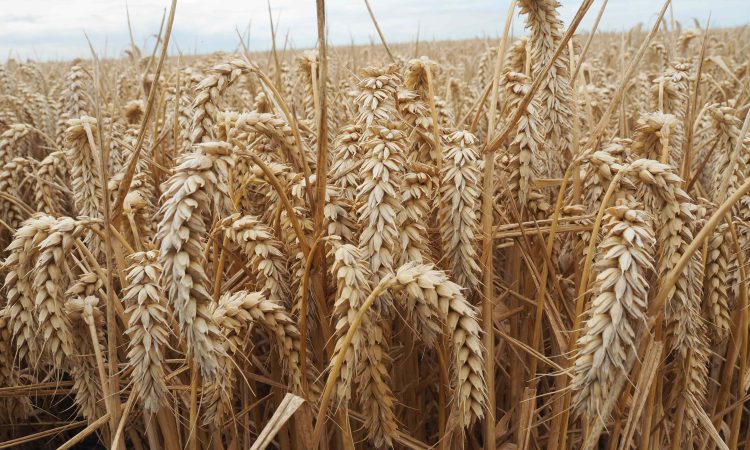 Where are the biggest reductions in production?

The forecast cut is as a result of cuts to wheat production forecasts in a number of regions. The EU-27 saw the largest cut. Its wheat forecast was cut by 2.8 million tonnes to 125.6 million tonnes.

The US also took a large decrease. The IGC estimated US wheat production to be down by 1.5 million tonnes to 49.6 million tonnes.

The IGC also forecast a 12 million tonne reduction in US maize production. This now brings the IGC in line with figures from the United States Department of Agriculture which announced a reduction in the area planted to maize on June 30.

Commenting on the IGC’s report last week, Helen Plant of the Agriculture and Horticulture Development Board (AHDB) stated that “the smaller surplus gives the potential for greater volatility in prices, if harvest reveals better of worse yields than currently expected”.

She added that globally there is now an increased reliance on the harvests in the southern hemisphere where  Australia’s harvest is set to increase dramatically following the end of a drought in the country.

Commenting on total stocks of wheat the AHDB stated: “Total stocks would still be large and increase by the same amount as the expected surplus during 2020/21, but the increase would be less than previously thought.

“Furthermore, most of the year-on-year increase in stocks is expected in China and India. As these countries have minimal involvement in wheat exports, these extra stocks would not really be available to the wider market.”