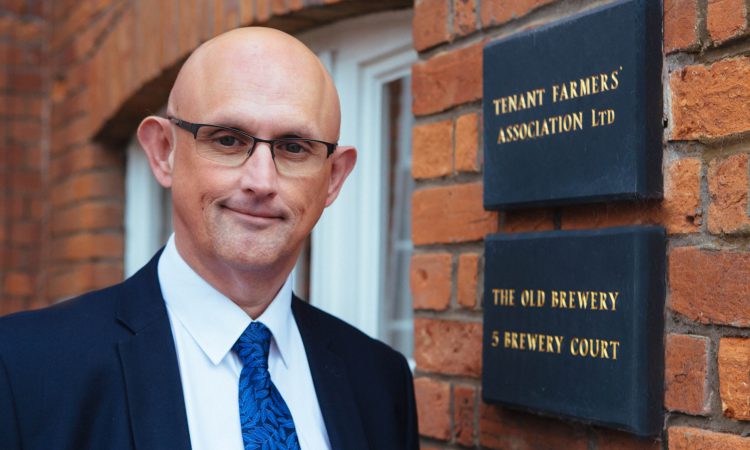 The Tenant Farmers Association (TFA) is urging the Government to come forward with clear advice about the implications of a “no-deal” in its Brexit negotiations with the European Union.

With several commentators suggesting the likelihood of the UK crashing out of the EU without a deal is increasing as March 29 draws nearer, the TFA is urging greater clarity around what this will mean for farm businesses, and the wider food and drink sector.

TFA chief executive George Dunn said: “To-date, we have been supportive of the Government in its attempts to agree on a transitional arrangement with the EU, prior to the implementation of a frictionless trading agreement, whilst at the same time providing an opportunity to build new, positive trading relationships with the rest of the world.

“However, ever since the publication of the so-called ‘Chequers Agreement’ the likelihood of achieving this has become increasingly remote.

“The TFA welcomes the commitment of the Government to issue further information, but it is essential that this advice and information is both detailed, and comprehensive in its scope,” Dunn added.

“It must also provide a clear roadmap to give farmers and the wider food and drink sector confidence over the immediate future.

“The Government must come clean on whether our membership of the EEA [European Economic Area] can be used as a ‘plan B’ to provide transition under the terms of the 1994 EEA agreement, in the event we are unable to secure a formal withdrawal agreement.

“It would appear that the UK is required to provide 12 months’ notice of its intention to leave the EEA, and to date, no such notice has been given.

“If this is the backstop that the Government is relying upon, we need to know.” 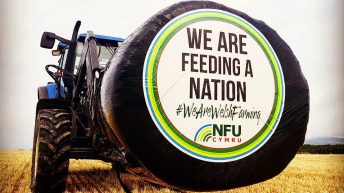