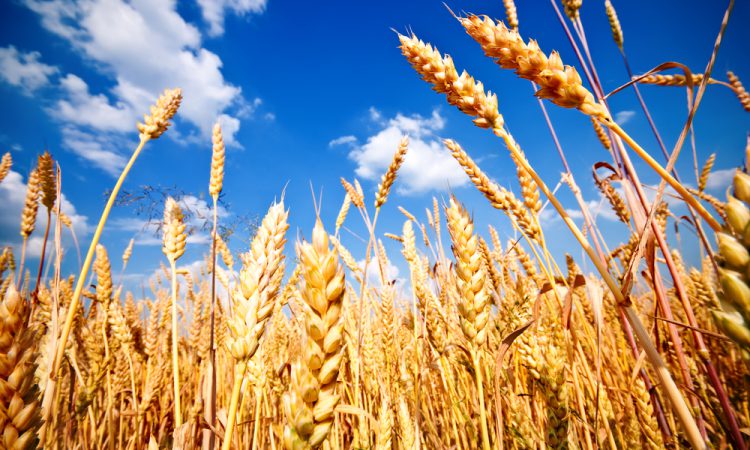 Grain prices went into the green on Friday morning. This follows the publication of the World Agricultural Supply and Demand Estimates (WASDE) Report from the United States Department of Agriculture (USDA) on Thursday, September 12.

The report stated that wheat supplies are estimated lower this month. However, consumption and exports are also reported lower. Lower production in Australia and Kazakhstan is reported to have contributed to the reduction in supplies.

In a change to last month, the US corn outlook is for reduced production. The USDA has estimated US corn down 102 million tonnes from last month due to a reduced yield forecast of 168.2bu/ac. Acreages remain unchanged. This is expected to bring total production to 13.799 billion bushels.

Corn use for ethanol is expected to reduce in the country, while ending stocks are estimated to be slightly higher.

Advertisement
Around the world and coarse grain production is unchanged from last month. However, yields in Ukraine are expected to be down due to dry conditions at the filling stage in August.

Barley production is estimated up in Russia, Ukraine, the EU and Kazakhstan, but is estimated down in Australia and Canada.

However, wet and cold conditions are hampering harvest progress in Western Canada. This may play into these figures. 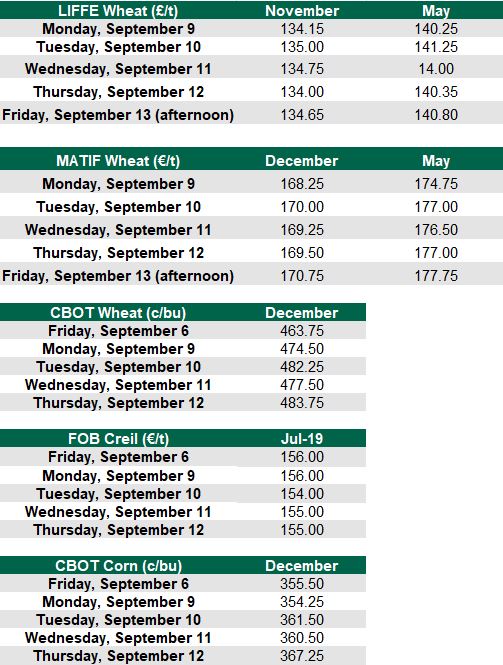