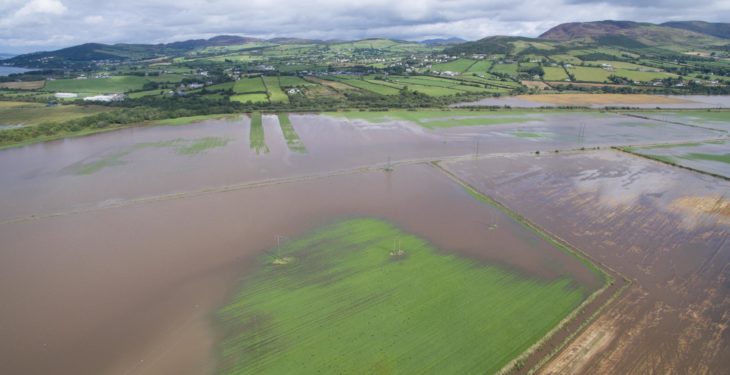 Half a million pounds have been ear-marked for a department-funded project to tackle impact of flooding in the north-west.

The Department of Agriculture, Environment and Rural Affairs (DAERA) welcomed the Loughs Agency’s announcement that it is to carry out remedial works during 2018 in areas in the north-west affected by the flooding in August 2017.

The work will include:

Denis McMahon, permanent secretary at DAERA, said: “Departmental staff are continuing to provide practical assistance to farmers affected by the flooding in August 2017.

“This funding of £500,000 to enable Loughs Agency to carry out remedial works in the Glenelly and Owenkillew Valleys will also support the farming community impacted by the flooding.

“The benefits arising from these remedial works will contribute to the ecology and water quality of the watercourses affected.

“[It] will also assist farmers affected by the flooding, including through fencing for stock control, reduction of unwanted sediment deposition, and prevention of further bankside erosion and resultant loss of grazing.”

Sharon McMahon, designated officer at the Loughs Agency, said: “The overall aim of this project is to repair and maintain the affected rivers mainly for fishery management purposes but it will also provide a positive effect on the economic, social and environmental area of the Foyle catchment.

“These works will stabilise river banks and reduce erosion and downstream deposition, ensuring that spawning and invertebrate habitats are safeguarded for the future.” 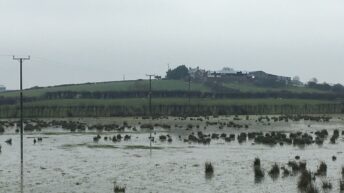