The results of the 2019 All-Britain Awards were this weekend announced at the All-Britain Dinner. Taking place on Saturday, March 14, it followed on from the UK Dairy Expo in Carlisle.

The All-Britain awards consider the quality of animals which have been exhibited at recognised shows or events during the year of competition.

Entries were of an extremely high standard with 145 entries submitted across 14 classes. This year, for the first time, the Red & White animals were split into three classes.

With all entries undergoing judgement in the preliminary stage by John Garnett (Milnthorpe), Andrew Dennison (Denmire) and David Hodgson (Wormanby), the National Judging Panel were then asked to submit their votes to enable the finalists to be determined.

Commenting on the first round of judging, John Garnett said: “This year’s All-Britain nominees are showing Holstein Friesians at their very best.

"The standard was fantastic and a credit to the exhibitors and stockmen of the breed. Credit also to all the exhibitors that have taken their time and effort at great expense to them for supporting shows throughout the UK and Ireland.”

David Hodgson added: “I was really impressed by the standard, quality and depth of all classes, but after visiting most of the major shows throughout the year, it is what can be expected of the quality UK breeders are now producing.”

Holstein UK chairman Michael Smale congratulated all of the winners.

"It is fantastic to see such a large entry of exceptional animals presented to the judges once again," he said.

I am proud to see the passion and commitment that our breeders have for rearing productive, high-performing and exquisite cattle that really do deserve worldwide recognition.

"Congratulations again to all the winners and I am sure we will all look forward to seeing many of them in show rings around the country throughout 2020.”

The 2019 champions are as follows: 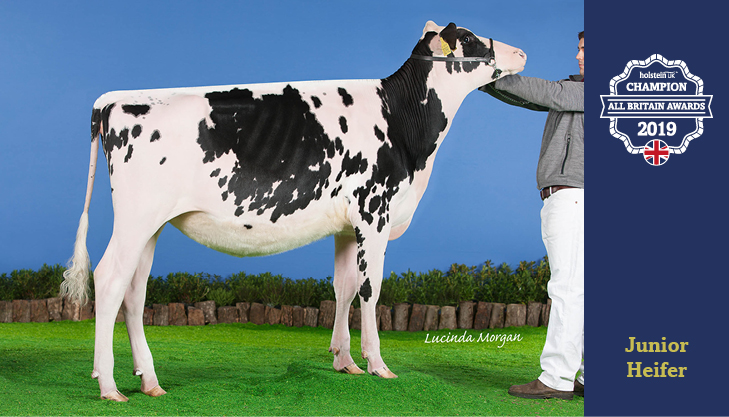 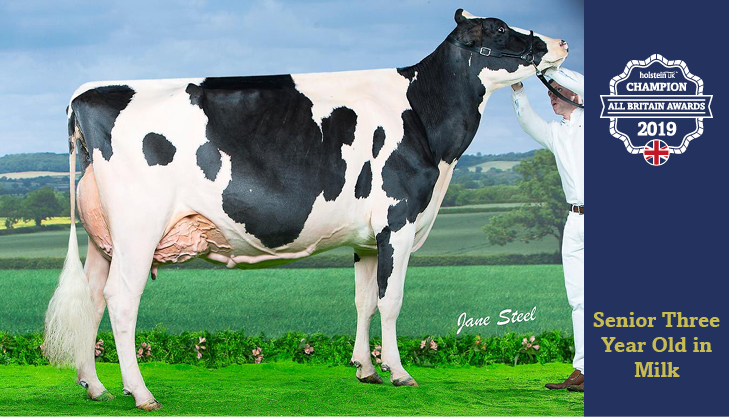 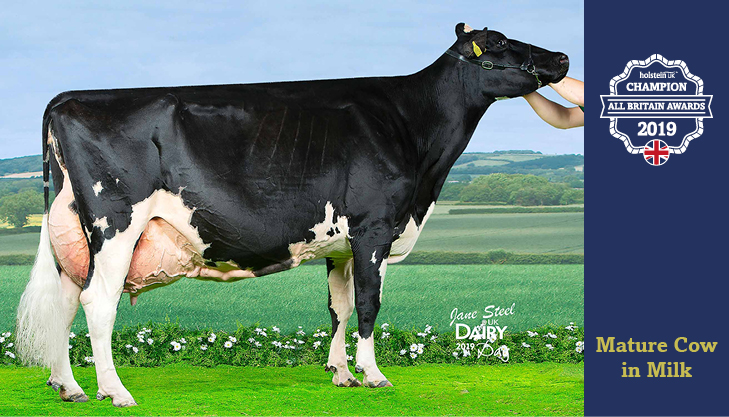 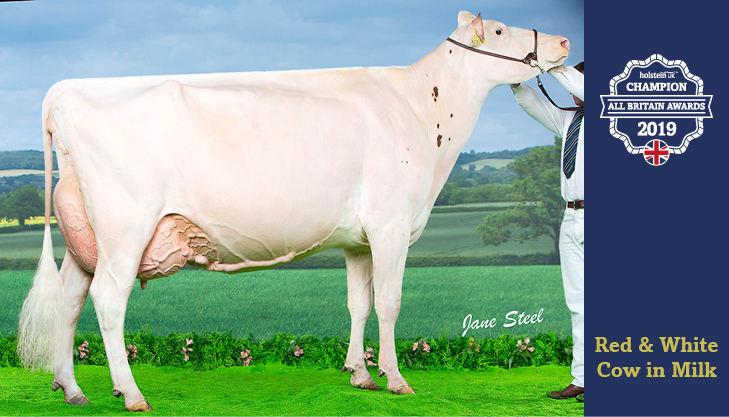 Reserve Champion and Honourable Mention results can be found on the Holstein UK website.