How did Northern Irish milk prices fare in December? 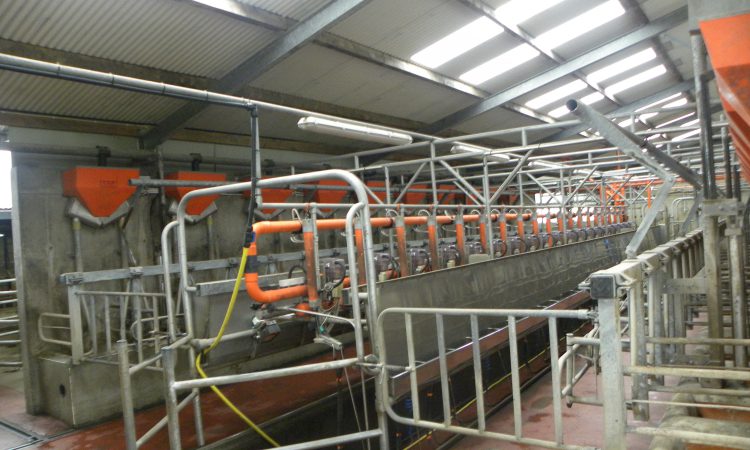 As processors south of the border prepare to reveal their milk prices for the month of January, we take a look at how northern milk suppliers fared when it came to the prices they received in December.

Looking first at Lakeland, it offered suppliers in Northern Ireland a base price of 25p/L, plus the usual out-of-season payment.

The base price was increased by 0.5p/L.

At the time, a Lakeland spokesperson said: “The global dairy markets have shown signs of solidity in recent weeks and, as a result, Lakeland Dairies is in a position to pass on improved returns directly to our 3,200 farm families.”

Turning to Strathroy, it offered a base price of 25p/L for December, with an additional bonus of 1p/L.

Dale Farm offered Northern Irish milk suppliers a base price of 24.25p/L, plus a 0.3p/L loyalty bonus and a 2p/L winter bonus.

Glanbia Milk increased its price for December by 0.5p/L to 25.25p/L. Furthermore, a winter bonus of 1.5p/L was offered.

Meanwhile, Glanbia Cheese offered a price of 23.75p/L, plus a 2p/L winter bonus.

Last week, the Ulster Farmers’ Union (UFU) said that it held what it called a ‘constructive meeting’, with dairy processors to discuss a range of issues in the sector.

Members of the union’s Dairy Committee met with representatives from Dale Farm, Glanbia Cheese and Lakeland.

This was the first time that the dairy processors have come together to directly engage with and hear the views of the UFU’s dairy committee. We believe that this was both constructive and mutually beneficial.

UFU president Ivor Ferguson said: “The meeting took place on the day the UK was leaving the EU and Brexit and future trading arrangements were high on the agenda. The processors voiced cautious optimism regarding our departure from the EU but also recognised the many related challenges that still exist,” Ferguson explained.