How many new tractors are being sold across Europe?

96,428 new 'tractors' were registered across Europe during the first six months of 2019.

That's according to CEMA - the association of European (agricultural) machinery manufacturers. It says that the data ultimately comes from national authorities in each country. 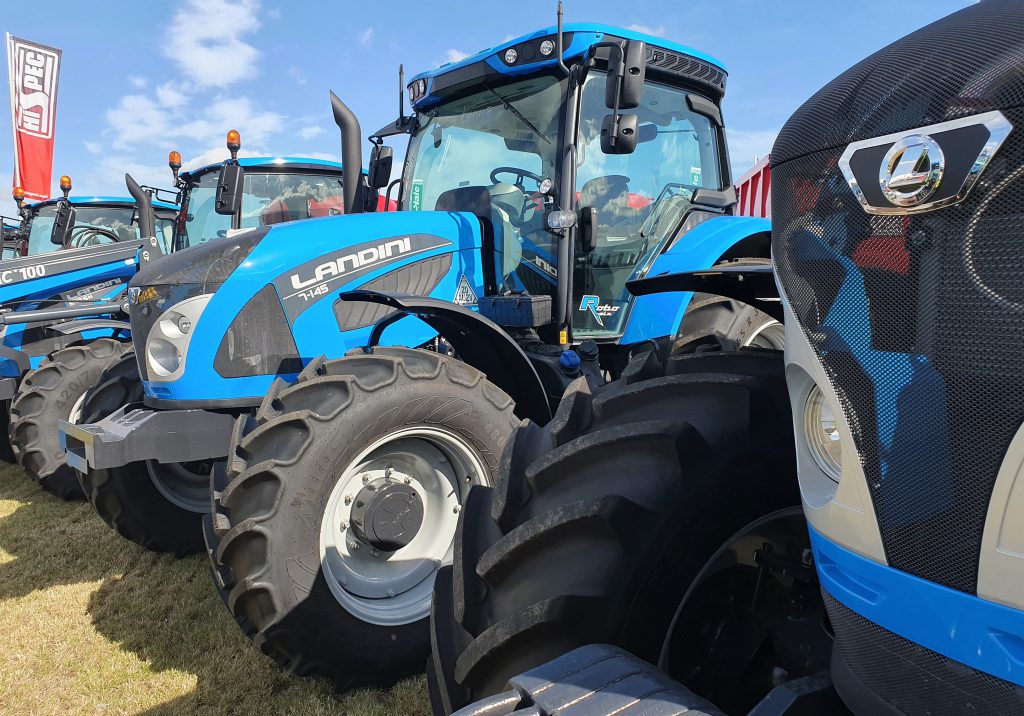 However, CEMA reckons that only 77,383 of the total number of such vehicles are actually agricultural tractors. The rest, it says, are quads, telehandlers or other equipment.

In any case, registrations of new agricultural tractors across Europe (during the first half of the year) increased by around 10%, compared with the first six months of 2018.

However, CEMA says that registrations in 2018 were impacted by new legislation coming into force at the start of that year (which apparently resulted in a high number of pre-registered tractors in December 2017, without an increase in underlying demand). 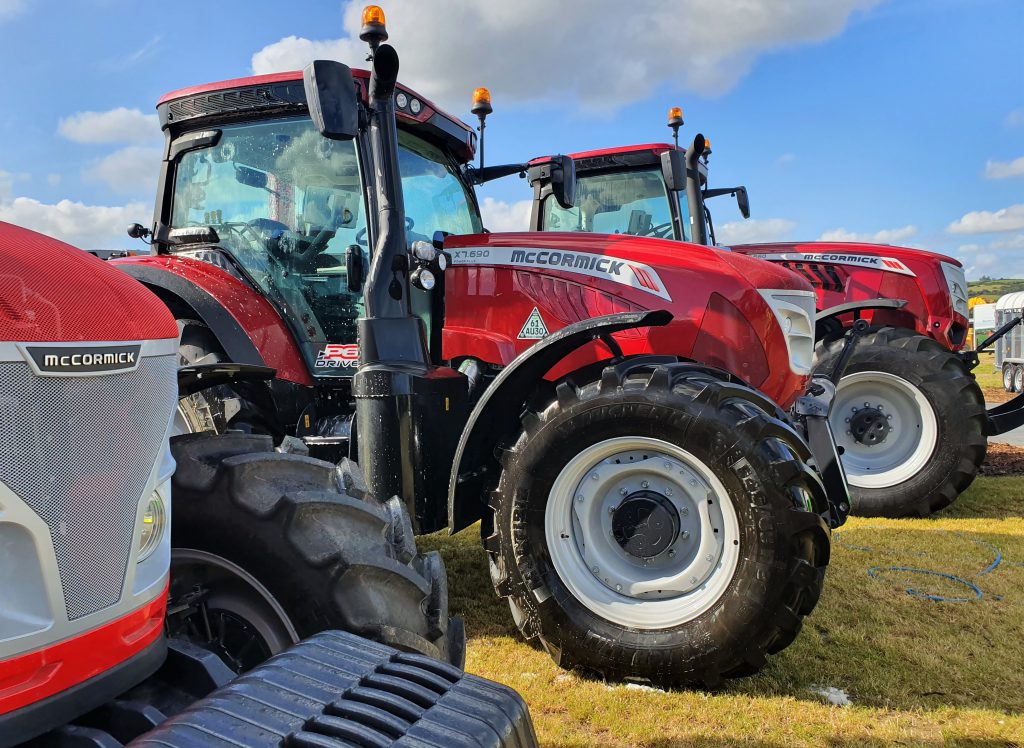 It says that the current increase should, therefore, take this phenomenon into account, given that 2018 was otherwise considered to have been a positive year for tractor sales.

The two biggest (individual) tractor markets in Europe remain Germany and France, as can be seen in this pie-chart (below):

New tractor registrations in these two countries increased significantly - by 21% and 47% respectively (during the first half of 2019 versus the same period of 2018).

Italy saw a more modest increase in registrations (6%), while Spain benefited from a solid 19%. In the UK, however, registrations fell by 3.5%. 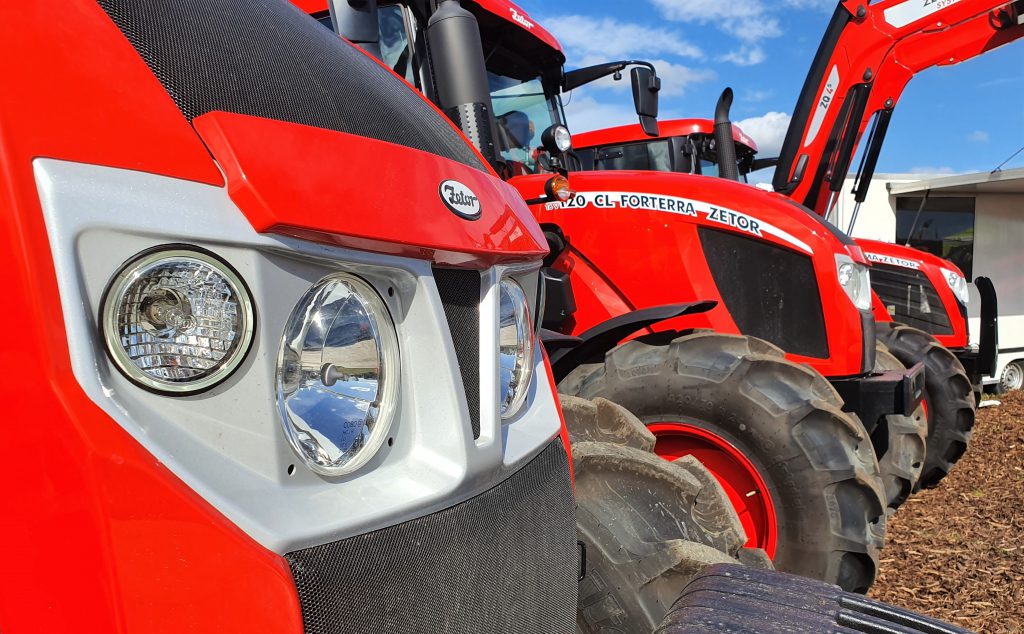