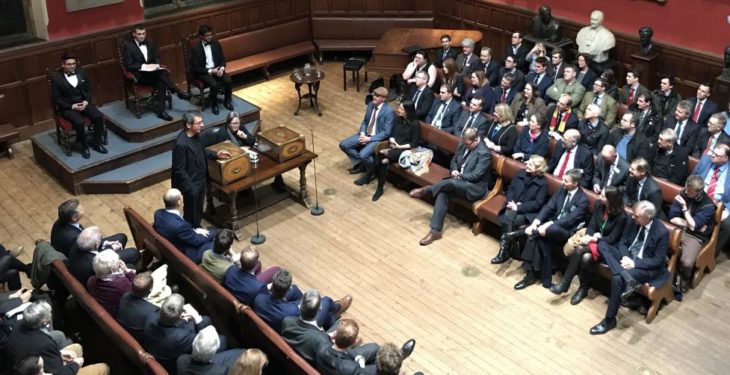 A debate at the 2018 Oxford Farming Conference

More than two-thirds of those in British agriculture would vote to remain if the UK’s EU Referendum took place now, according to the surprising results of a live poll at this year’s Oxford Farming Conference.

The poll gave attendees two options – remain or leave – and asked respondents how they would vote if the Brexit Referendum took place today. The question was asked on an app for conference participants.

A whopping 71% voted ‘remain’ while less than half that number voted ‘leave’.

It comes almost two years on from when the British public voted 52% in favour of leaving the EU.

Many farmers previously supported Brexit believing it was a chance to become free from red tape.

While just over 200 people voted in the poll, it’s one of the only times British industry representatives have been anonymously polled since the EU referendum.

Around 450 people attended the Friday session including British farmers and agri-business representatives – meaning just over half of them took part in the poll.

The Oxford Farming Conference took place from January 3 to January 5, and is widely regarded as the flagship event for UK farming debate and discussion.

While around 30% of the conference’s delegates are believed to be farmers, the crowd also included rural specialists such as estate agents, lawyers and financial advisors.

While Defra Minister Michael Gove joked that the perception of this year’s conference was that it would be all about Brexit, he wouldn’t have been wrong to say it would dominate the headlines.

Gove made the major announcement that the amount paid in UK farm subsidies would be protected until 2022, with it likely that they would remain until 2024.

However, he added that future incentives would be tied to public access and environmental measures rather than an “inefficient system”.

The announcement was generally welcomed; however, former Lib Dem leader Tim Farron – who is also the Liberal Democrat party’s DEFRA spokesman – was among those who said the comments were insulting.

He said: “For Gove to imply that farm payments are a reward for inefficiency is an insult to British farmers.” 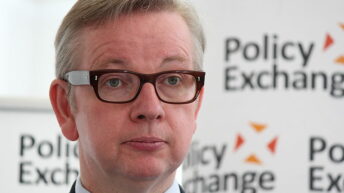 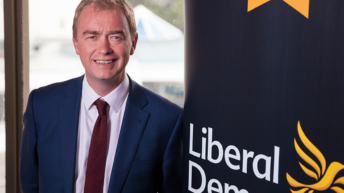