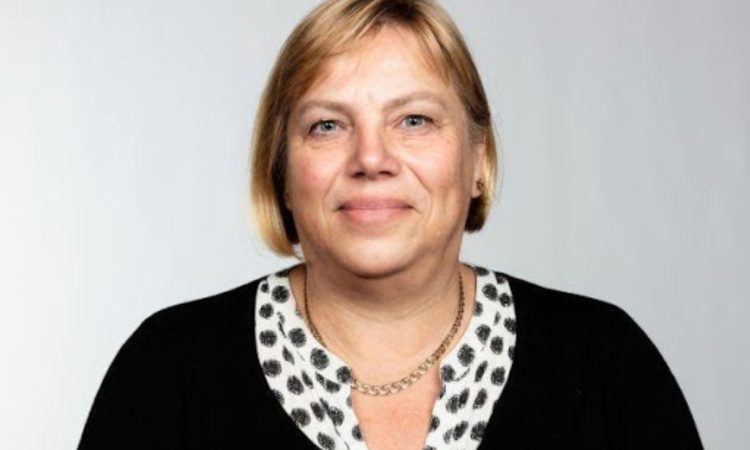 An organisation representing agricultural journalists in more than 50 countries has elected its first female president.

The International Federation of Agricultural Journalists (IFAJ) held its Delegate Assembly online for the first time in June, a necessary adaptation due to the coronavirus pandemic.

The federation’s annual congress had been scheduled for Denmark but was postponed to 2021 after much of Europe entered lockdown.

The results of the digital week-long election produced another first for IFAJ: The election of its first presidium member from South America.

Lena Johansson from Sweden (pictured top), IFAJ vice-president since 2016, was unanimously elected as president, succeeding Owen Roberts of Canada, who stepped down at the end of the two-term limit.

“Agricultural journalism is much too important to be left only to the general media, and lockdown with the coronavirus has shown how much we need each other, both socially and in our work,” Johansson said.

A strong IFAJ has meant a lot to me both personally and professionally, and I hope we can continue this way in the future.

Johansson has been an agricultural journalist for 30 years and is currently political editor in chief for Land Lantbruk, LRF Media, in Stockholm, Sweden.

Johansson also thanked outgoing president Owen Roberts, from Canada, for his long-lasting service; in particular his focus on professional development and the progress he helped foster with the Master Class and Young Leaders programs.

Adalberto Rossi of Argentina was elected as secretary-general in a very close race with Daniel Aghan of Kenya, becoming the first presidium member from South America.

Rossi has been the IFAJ Executive Committee member from Argentina since 2013 and is an agricultural writer, radio host and digital editor of an agricultural news portal and publisher of a digital daily newsletter providing up-to-date information on the Argentine poultry industry.

Taking over as vice-president, Steve Werblow of the US had previously been secretary-general since 2016.

Completing the officers on the IFAJ presidium, Adrian Bell was re-elected as treasurer, a position he has held since 2015.