An industry-led lamb campaign is challenging consumers to reinvent their midweek meals and let Scottish lamb take pride of place on their kitchen tables.

It has been revealed that over three-quarters - 81% - of Scots are regularly repeating the same meals for dinner week in, week out.

The new research, which was conducted by Quality Meat Scotland (QMS), highlighted the fact that over half (54%) of the nation consider themselves ‘stuck in a rut’ when it comes to dinner.

Furthermore, 56% of those who always have the same meals for dinner put it down to "simply not knowing what to cook".

The research carried out by YouGov on behalf of QMS revealed that over a third (38%) of Scottish adults never eat lamb for dinner midweek.

According to Maclean, it is time that Scots appreciate the "high quality, fresh ingredients" available on our doorsteps.

“While lamb may have historically been considered a Sunday dinner staple, it’s an incredibly versatile meat that’s nutritious and really simple to prepare for the whole family," he said.

Each dish has been designed to inspire people to "get out of mealtime ruts by introducing new ideas, techniques and flavours", whatever your skill level may be. 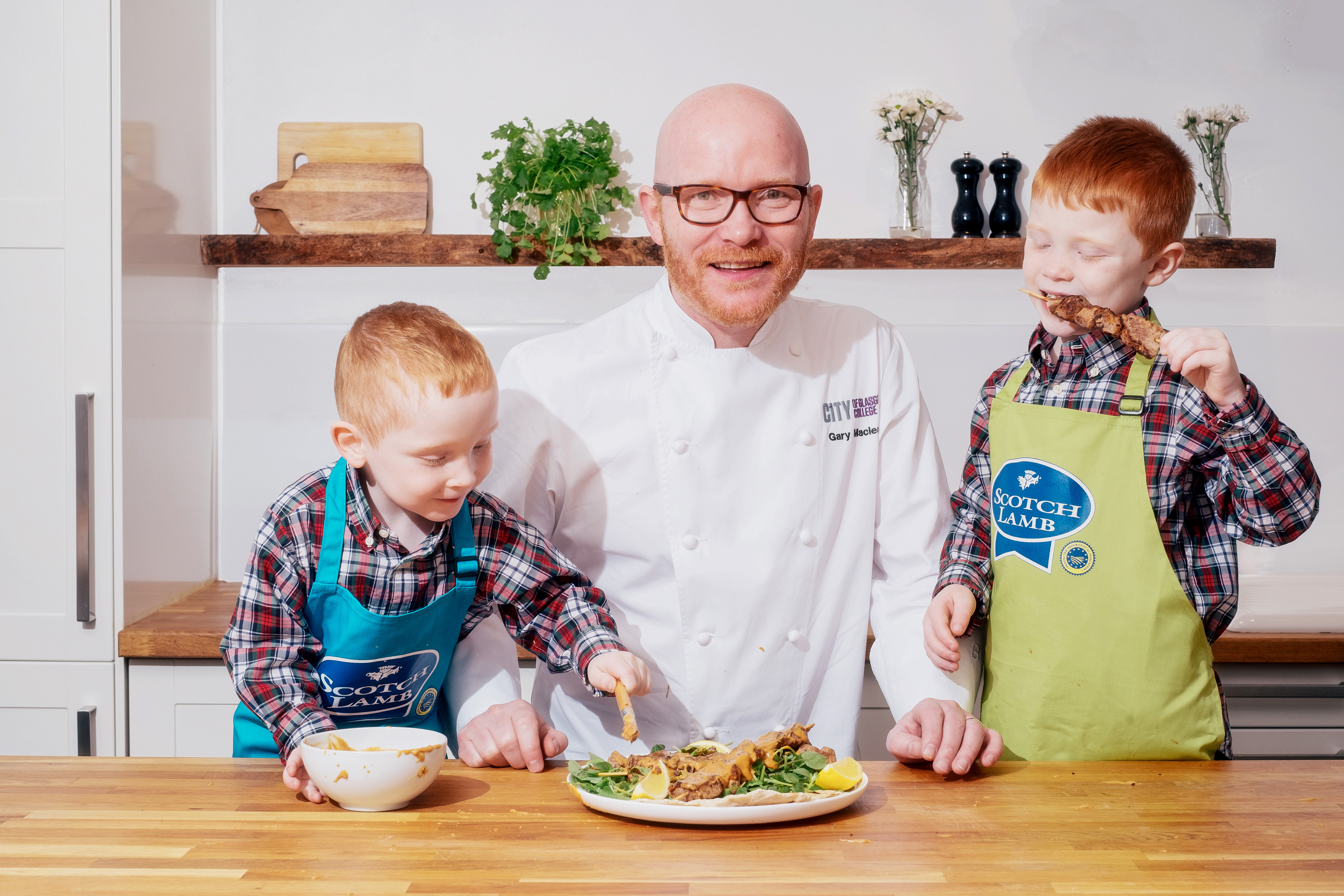 Carol McLaren, director of marketing and communications at QMS's has highlighted the importance of the campaign in "making Scotch Lamb the natural choice for midweek dinner plates".

"The lack of lamb in the midweek diet is largely down to simply not knowing what else to cook," said McLaren. "This is where our new campaign comes in."

The research commissioned by QMS and carried out by YouGov saw over 1,000 Scottish adults surveyed.

For the first time, the nine-week long campaign will include television advertising as part of the promotional mix, along with billboard, press, digital, social and radio advertising.

The campaign is set to reach 4.2 million consumers - 94% of the adult population - during September and October.

How Scotland's border farmers are preparing for winter