Inspiring a new audience for watercress 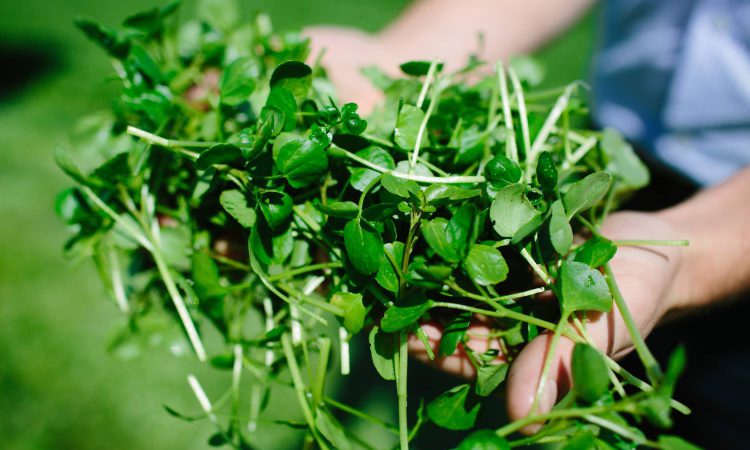 A new watercress marketing campaign is set to increase awareness and inspire a new audience of consumers to include it in their diet.

AHDB and The Watercress Association have collaborated to increase the consumption of watercress amongst 18 to 30-year-olds.

Nicola Dodd, marketing manager at AHDB, said: “Social media is a great way to reach a younger audience and we’re going to use it to generate awareness of watercress.

We’ll inspire consumers to give it a try working with Instagram influencers to tell its story, promoting the taste, versatility and nutritional benefits of this wonderful leafy vegetable.

Research has shown attitudes towards healthy eating are changing, with 63% of adults saying they now try to eat healthily all or most of the time.

The watercress campaign is a pathfinder study to establish whether the general principles of the promotional campaign can be applied to any crop in horticulture.

The campaign is the newest in the stable of successful AHDB campaigns which include, ‘Pick Pork’ and ‘Cheeky Beef’.

These campaigns aim to position red meat as a tasty and versatile midweek meal option. Watercress will also be featured in recipes for AHDB’s larger scale campaigns to deliver maximum impact across sectors.

Charles Barter, director of The Watercress Company, said: “The Watercress Industry is delighted AHDB will be assisting growers to raise awareness of this nutritional crop and its unique flavour profile.

It also has a number of attributable health benefits including being a source of vitamin B6, folate, calcium and iron and containing high levels of vitamin A, C and K.

“Watercress has not caught up with recent health trends, for example, spinach and kale, and is largely overlooked by the younger generation.”

With social media playing a huge part in consumer lifestyle choices, the campaign aims to demonstrate how these marketing principles can change behaviour and increase consumption for a particular crop. 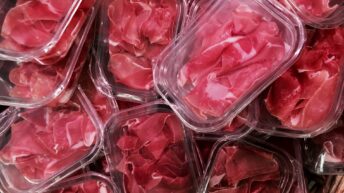