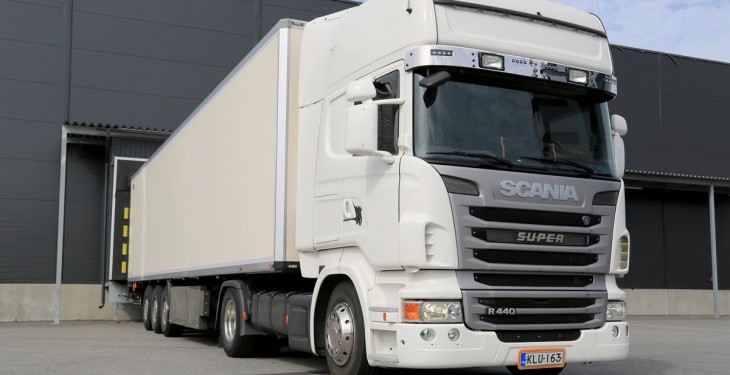 Exports to Britain of key Irish dairy products slumped in the first two months of the year, according to latest data from the AHDB in the UK.

The data shows that total UK imports of Cheddar stood at 10,090t over the course of January and February, a decrease of 1,383 tonnes (12%) from the previous year.

Meanwhile, the UK’s cumulative butter imports also decreased by 1,536t to 6,486t down 19% compared to volumes imported over the same months last year.

Imports originating from Ireland were down 612 tonnes or 14%.

The UK remains a key market for Irish dairy exports accounting for almost one-third of the total. A decline of 4% was recorded in the value of exports in 2015 at an estimated €960 million.

On Thursday, the Pound to Euro exchange rate (GBP/EUR) converts at 1.258. At time of writing the euro to pound exchange rate is quoted at 0.795.

Sterling continues to fall in value against the euro over concerns that the Brexit referendum could spell trouble for the British economy.

Another likely reason for the slump in Irish exports to the UK in recent months has been bumper domestic production in the UK.

Provisional UK production in February 2016 amounted to 1,151m litres, up by 50m litres on last year’s figure, equivalent to a 4.5% increase.

The fall in Irish dairy exports to the UK comes as dairy farmers in Ireland continue to struggle with low milk prices and tough spring weather.

This week, both Lakeland Dairies and Glanbia announced March milk price cuts with ongoing dairy market weakness cited as the key factor in the moves.