Home » Sheep » Is your ram ready for the breeding season? Here’s what to look out for…

Is your ram ready for the breeding season? Here’s what to look out for… 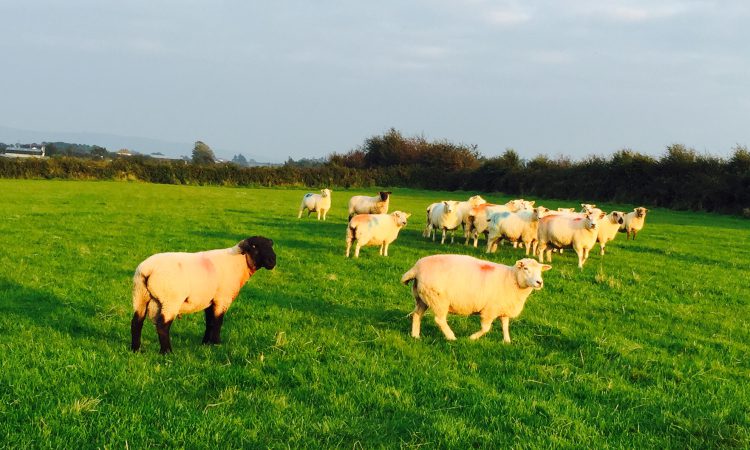 With the breeding season only a few weeks away, it’s an ideal time for farmers to analyse their ram’s condition.

As the sperm that is used on the day of mating is produced up to eight weeks’ beforehand, looking at a ram directly before you need him is too late.

Listed below are four key areas which should be considered when choosing the appropriate ram to use for the breeding season.

Rams should be examined 10 weeks before the breeding season commences, with a body condition score of 3.5-4 ideally – fit not fat.

A ram can lose up to 15% of its body condition during a six-week mating season. Therefore, it’s critical that rams are in good condition.

If your ram is in poor condition now, it will also take at least eight weeks to put on the condition he needs for the breeding season.

For farmers in the market for a ram, they need to check to see if he has been lame prior to purchase. You don’t need to turn the ram over to complete this check; all you need to do is feel under the ram’s brisket.

If a ram is sore there, it’s a sign that he has been periodically lame or had been lame for a long period of time and that’s something he may pass onto his offspring.

It’s also advisable to examine the appendage found at the bottom of each testicle. That’s where the semen is stored and it should be the size of your thumb. If a ram is missing those, he’s going to be infertile.

At four years-of-age, a ram will have a full set of teeth. One of the main reasons farmers cull stock after this time is due to sheep losing their teeth.

Rams that are missing teeth are going to find it more difficult to graze grass; hence a reduction in condition. This will affect the ram’s ability to perform as a result.