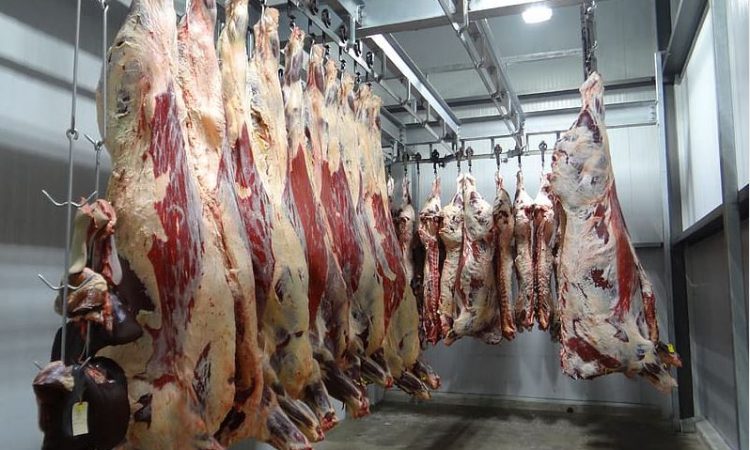 The US Labour Department has cited Smithfield Foods for failing to provide protection for its employees during the Covid-19 pandemic.

Reuters had reported that Smithfield Foods is the first major meatpacker to face fines after Covid-19 outbreaks at several Smithfield abattoirs infected thousands of workers.

The citation did little to quiet complaints from labor unions and safety advocates, who say the Trump administration needs to do more to protect workers critical to the nation’s food supply.

According to a statement from the Labor Department’s Occupational Safety and Health Administration (OSHA) cited Smithfield’s plant in Sioux Falls, South Dakota, for “failing to provide a workplace free from recognized hazards that can cause death or serious harm”.

At least 1,294 Smithfield workers contracted Covid-19 and four employees died this spring according to OSHA.

The citation issued to the company said employees worked close to one another and were exposed to the virus.

‘It’s not even a slap on the wrist’

The citation comes as companies face increasing litigation over worker infections and mounting pressure to protect frontline employees. Critics said the penalty was too small.

“It’s not even a slap on the wrist,” said David Michaels, a professor of environmental and occupational health at George Washington University, who served as US assistant secretary of labor for OSHA under the Obama administration.

After 1,300 workers have been infected, dozens hospitalized and four killed, a small fine like this sends the message to Smithfield and other meatpacking companies that they have no reason to worry about OSHA.

Smithfield, owned by China’s WH Group Ltd, thinks the citation is without merit and plans to contest it, spokeswoman Keira Lombardo said.

“The company has taken steps to protect employees and spent $350 million related to Covid-19 during the second quarter,” she said.

Smithfield temporarily closed the plant in April after infections surged among workers. The facility is one of the nation’s largest pork-processing plants, representing about 5% of US pork production. 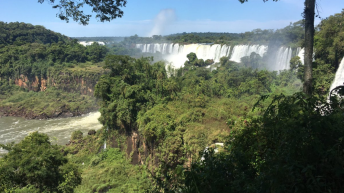