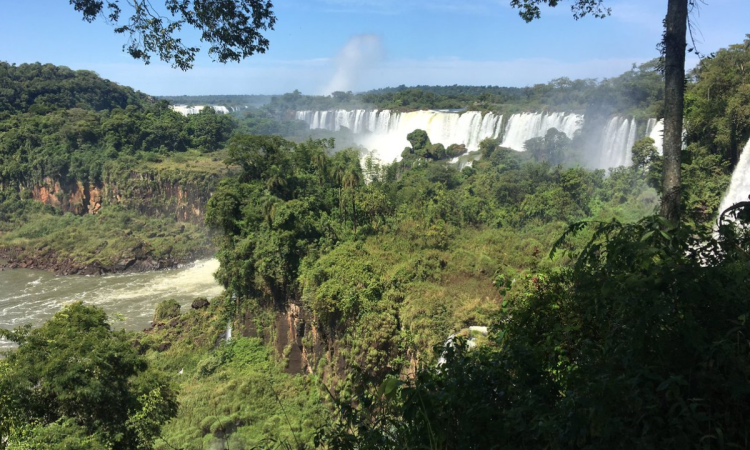 Researchers from Oxford University have found that the trade agreement between the EU and Mercosur “fails across sustainability criteria”.

In a paper published in the One Earth environmental publication, researchers from the Martin School at Oxford reported that “mechanisms to include and protect local communities, track goods and to enforce sustainability standards” are lacking in the deal as it currently stands.

The deal has also overlooked issues relating to indigenous people living in rainforest regions of South America, according to the paper.

Furthermore, mechanisms to trace the origins of produce that drive deforestation, such as beef, are absent from the EU-UK Mercosur deal, the researchers said.

The paper notes that some sustainability principles are included in the agreement, but it sets out no legal procedures to guarantee that these criteria are followed.

“Even if we forget the EU-Mercosur deal, European imports from the Mercosur bloc are driving one football pitch of deforestation every three minutes,” said lead author Dr. Laura Kehoe, of the Oxford Martin Programme on the Future of Food.

“We don’t need fancy new technologies to avoid fueling conflict and ‘ecocide’ abroad. We already have many of the solutions – what we need is EU leaders to take strong action,” Dr. Kehoe said.

Advertisement
In addition to outlining where the EU-Mercosur trade deal fails in supporting sustainability across “inclusion, transparency and enforcement”, the paper also argues that the deal “stands in direct contradiction” to the European Green Deal goals.

The paper goes on to outline internationally-recognised mechanisms that could be used to strengthen the sustainability of future trade agreements.

One of the co-authors on the report, Tiago Reis from Brazil, said that public support for sustainability principles in international trade was high, arguing: “The public is increasingly unwilling to accept production practices that cause climate change.”

Here, the Irish Farmers’ Association (IFA) has called on the European Commission to “pull the plug” on the trade deal.

Tim Cullinan, the association’s president, said: “The commission was explicit that Mercosur could not go ahead if Brazil failed to meet environmental standards.”

Cullinan also highlighted recent comments from Germany’s minister for agriculture Julia Klockner, who suggested the deal would not be ratified in its current form by the member states.

“It would be deeply hypocritical of the European Commission to pursue a trade deal that so clearly conflicts with its own policy. Commission President Ursula von der Leyen cannot stand over this deal and should send a clear signal that the EU will not do business with Brazil when it continues to flout the law,” the IFA president added.