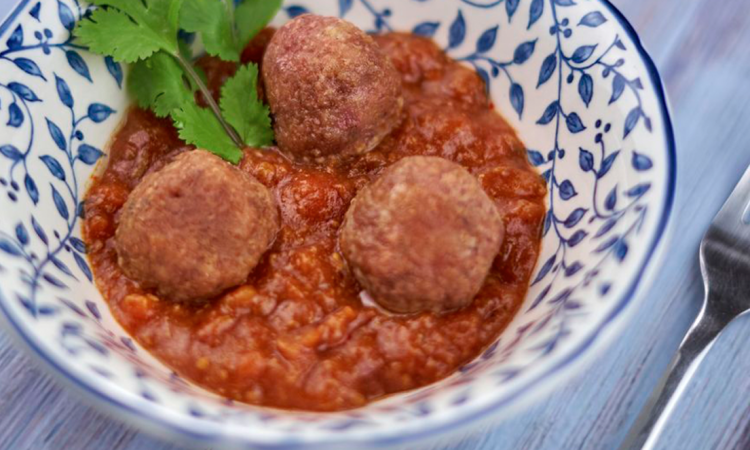 The company plans to construct a new plant in Spain that will scale up production, while Brazil will be the location for a new biotechnology and cultivated protein research-and-development centre.

It will invest US$100 million into both projects, the company said.

The acquisition, however, is subject to confirmation by the foreign investment authority of Spain.

Under the terms of the deal, JBS becomes the majority shareholder of BioTech Foods.

The Brazilian company will now have access to BioTech Foods’ technology and protein production.

And, in turn, BioTech Foods gains the industrial processing capacity, marketing structure and sales channels of JBS for bringing the new product to market.

When commercial operations begin, the cultivated protein will reach consumers in the form of prepared foods, like hamburgers, steaks, sausage meats, and meatballs, among others, the company said in a statement.

It added that these products will have the “same quality, safety, taste and texture as in traditional protein”.

The technology has the potential not only for the production of bovine protein, but also chicken, pork and fish.

What is BioTech Foods?

Founded in 2017, BioTech Foods is considered one of the leaders in the development of biotechnology for producing cultivated protein. The company operates a pilot plant in the city of San Sebastián and expects to reach commercial production in mid-2024 with construction of this new plant, which will cost about US$ 41 million.

The initiative in Europe is being supplemented by the cultivated protein research center in Brazil, which is expected to open in 2022.

The second phase of the centre will include a plant occupying an area of 10,000sqm, with around 25 researchers working on the development of leading-edge technologies for the food industry.

JBS’s entry into the cultivated protein market had the strategic support of The Good Food Institute, an entity that promotes plant and cell-based alternatives to animal products.