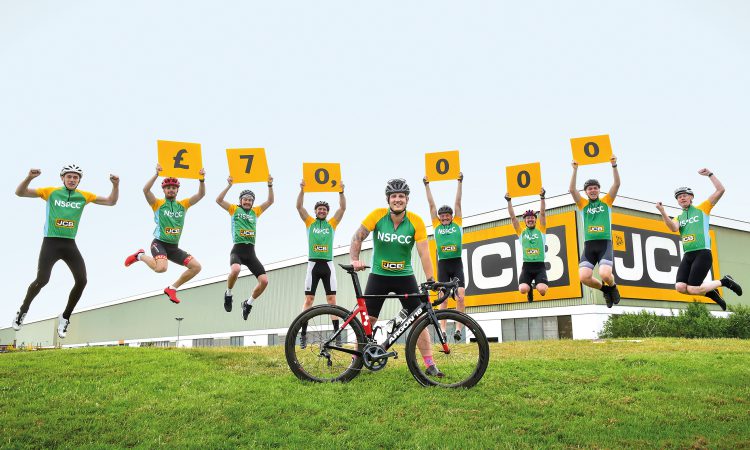 JCB employees are embarking on a major fundraising drive for children’s charity the National Society for the Prevention of Cruelty to Children (NSPCC), with the launch of a £70,000 appeal.

The JCB NSPCC Platinum Jubilee Appeal starts this week, and is set to run until 2022 to coincide with celebrations to mark the Queen’s historic 70-year reign.

Fundraising ideas are already flooding in and events kick off on Friday, when a group of 10 JCB employees embark on a 129-mile coast-to-coast cycle ride from Barrow-in-Furness, to Tynemouth.

JCB’s support of the NSPCC stretches back to 1986 when Carole Bamford, wife of JCB chairman Anthony Bamford, became involved with the charity when their three children were young. Lord Bamford has pledged to double the amount raised by employees.

Carole Bamford said: “JCB employees have always been enthusiastic and energetic supporters of the NSPCC over the past 35 years and have done so much to help children in Staffordshire.

I’m delighted that as we launch the JCB NSPCC Platinum Jubilee Appeal, we have been inundated with so many wonderful ideas on how to raise money over the next 12 months.”

An NSPCC spokesperson said: “We are extremely grateful that JCB has chosen to donate the funds raised during the Platinum Jubilee campaign to the NSPCC and our vital work with children and families.”

Meanwhile, the group of 10 employees embarking on the marathon cycle ride on Friday and Saturday are aiming to raise £5,000 towards the appeal total.

We have a lot of riders who have never done 72mi in one day before. It will be a mental battle as well as a physical one.

“We are riding to raise awareness and money in aid of the NSPCC. I have always been a keen fundraiser; this is a great cause to support.” 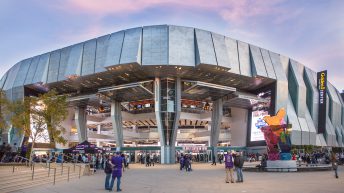