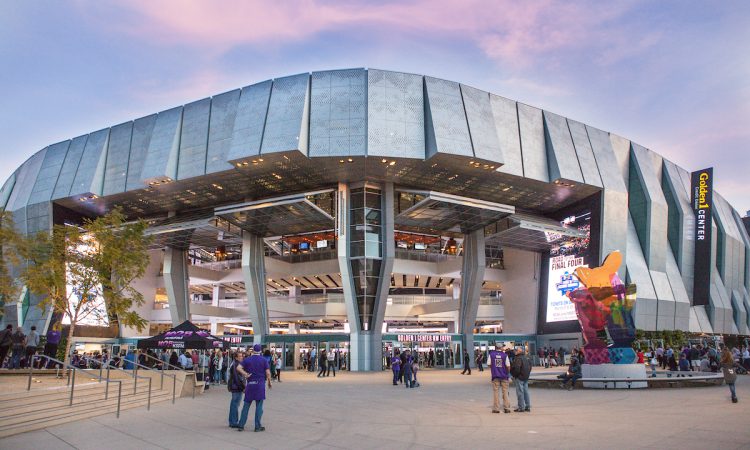 Butchers across the UK and Ireland have plenty of time to sharpen their skills ahead of the industry’s answer to the Olympics, the World Butchers’ Challenge, which is set to return next year.

The competition was originally scheduled to take place in September 2020, but like many events, fell victim to Covid-19 disruption.

World Butchers’ Challenge will now take place on September 2-3, 2022, at the Golden 1 Center – the home to the NBA’s Sacramento Kings – in Sacramento, California.

16 teams from across the globe will be competing for the Friedr. Dick Golden Knife Trophy and will have three hours to transform a side of beef, a side of pork, a whole lamb and five chickens into a themed display of value-added cuts.

In 2018, the competition was held in Northern Ireland, with first-time entrants Team Ireland named overall champions.

World Butchers’ Challenge chairman Rod Slater said he was “thrilled” that a new date had been agreed.
“There is not doubt the last year or so has been tough for our competition, so to be able to secure dates at Golden 1 Centre and to give butchers a target to aim at again is just the motivation we all needed,” he said.
Danny Johnson, captain of the Butchers of America team, and the driving force behind Sacramento securing the hosting rights for the competition, added: “The World Butchers’ Challenge is representative of Sacramento’s ethos around farm-to-fork and we can’t wait to welcome those across the globe who are passionate about butchery head to our food mecca to celebrate what’s great about food.”

After the year we’ve all had, can you think of anything better than cheering on close to 100 butchers battling it out in an amphitheatre fit for a king – or kings?”

The World Champion Butcher Apprentice and Young Butcher Competition will also take place on September 2, prior to the main event.

These two categories, modelled on the same concept as the World Butchers’ Challenge, are individual competitions which recognise and reward upcoming talent in the industry. 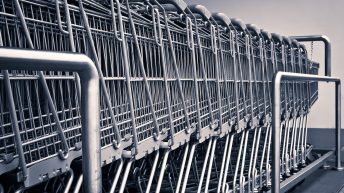