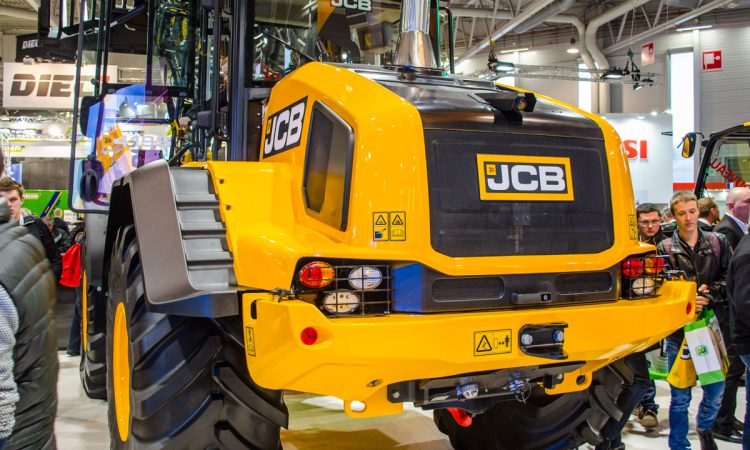 JCB has announced its intentions to appeal a French court’s ruling on patent breaches against Manitou.

On February 26, 2021, the Paris Court of Justice (Tribunal Judiciaire) found that Manitou was guilty of infringement of certain JCB patent claims, JCB says.

In a statement, the UK machinery giant claimed:

The case concerned two specific European Patents [the 065 patent and 965 patent] held by JCB, which are also the subject of ongoing infringement proceedings against Manitou in the UK and Italy.

“As I have said previously, JCB will not tolerate any infringement of its intellectual property rights.

It was evident to the court in 2019 that it felt JCB’s rights were appropriate to protect when it issued a preliminary injunction and instructed Manitou to cease production of certain models.

For a different French court to then dismiss certain parts of our claims is difficult to comprehend, and so JCB will be appealing the decision of the Tribunal Judiciaire and continue to vigorously pursue each of the various other pending infringement claims in the relevant jurisdictions.

JCB has also brought infringement proceedings against Manitou, again in France, the UK and Italy, for infringement of a further European Patent (the 382 patent), the British machinery manufacturer added.