JCB to invest £65 million in a new factory in India 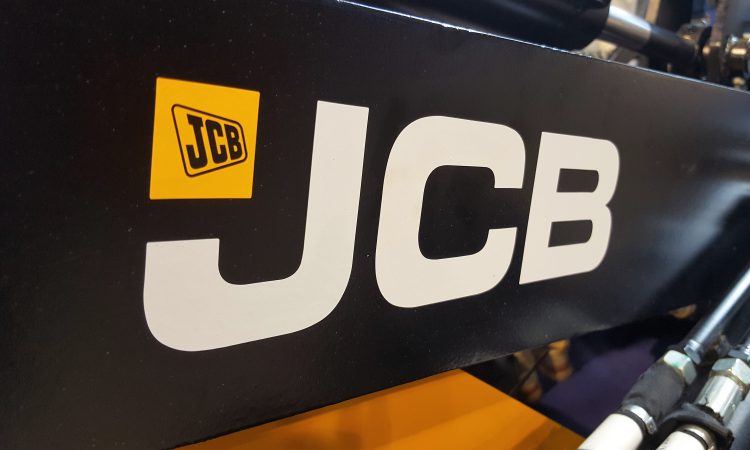 JCB is to invest £65 million in a new plant in India, as the company prepares to celebrate 40 years of manufacturing in the country.

The new factory will be located in Vadodara near the port city of Surat in the state of Gujarat on the west coast of India. Inside the facility, employees will fabricate parts for global production lines – as the company prepares to meet “increased demand”. 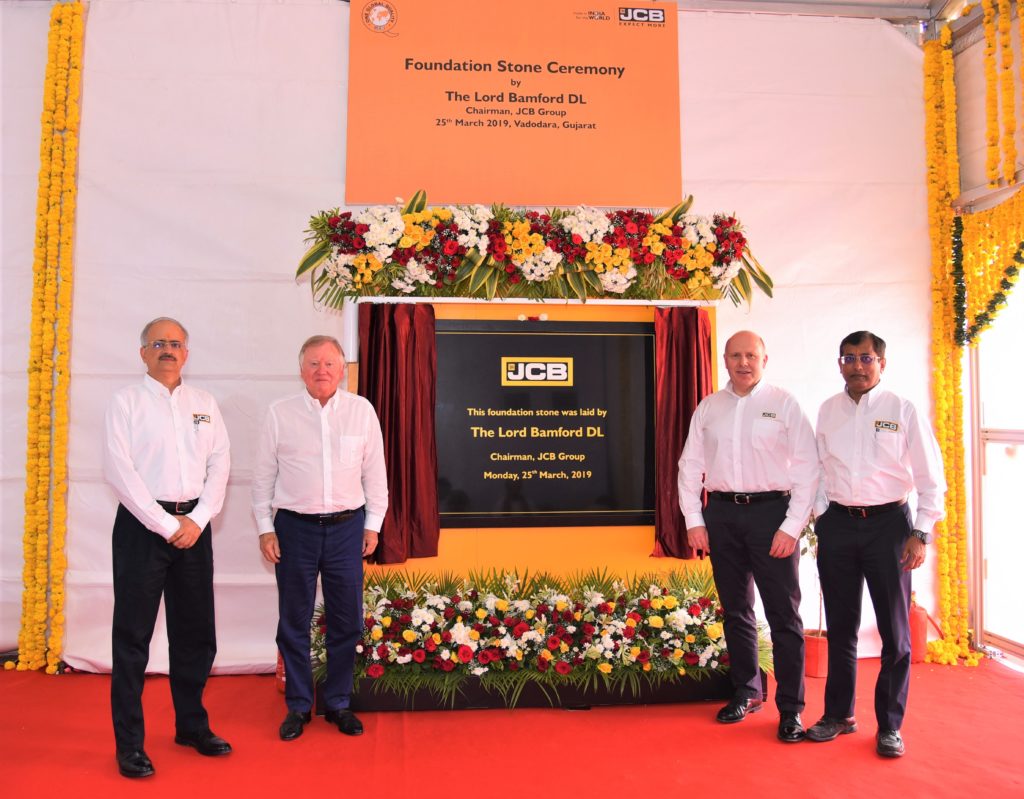 JCB chairman Lord Bamford (pictured above – second from the left) laid the foundation stone for the new plant yesterday (Monday, March 25). It will be JCB’s sixth in India – a country that has been JCB’s biggest single market since 2007.

The announcement follows the start of work on a new £50 million factory to build cabs in Uttoxeter, Staffordshire (England), which will be completed later this year.

Lord Bamford said: “With major investment in manufacturing capacity in the UK and India, we are very well placed to grow our business in the future.

This year we celebrate 40 years of JCB India and our success over those four decades is down to our continual investment.

“It’s fitting that we mark the 40th anniversary with an investment in a factory which will give us enormous manufacturing capacity.”

JCB India already has factories in Delhi, Pune and Jaipur. Production at the new facility on a 44ac site will begin next year. It will house laser cutting, welding and machining equipment and will be a fork-lift free operation. It will apparently be capable of processing 85,000t of steel annually.

JCB India managing director Vipin Sondhi said: “For 40 years we have remained committed to India. The decision to build a new world-class factory at Vadodara builds on our commitment to India. The chosen site is strategically important because it is located close to a major sea port which allows efficient transportation.” 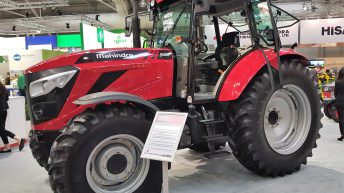 Major tractor row between John Deere and Mahindra; but over what?