Police have put out appeals for information in relation to a stolen John Deere tractor which is believed to have been taken last weekend.

The Police Service of Northern Ireland (PSNI) issued an appeal over social media.

In a statement, the PSNI said: "Police in Fermanagh are appealing for information relating to a stolen John Deere 6910 from a yard in Derrylin on Saturday 12th January 2019 at around 9.30pm."

The registration plate for the stolen vehicle bears: 01-WH-8056. 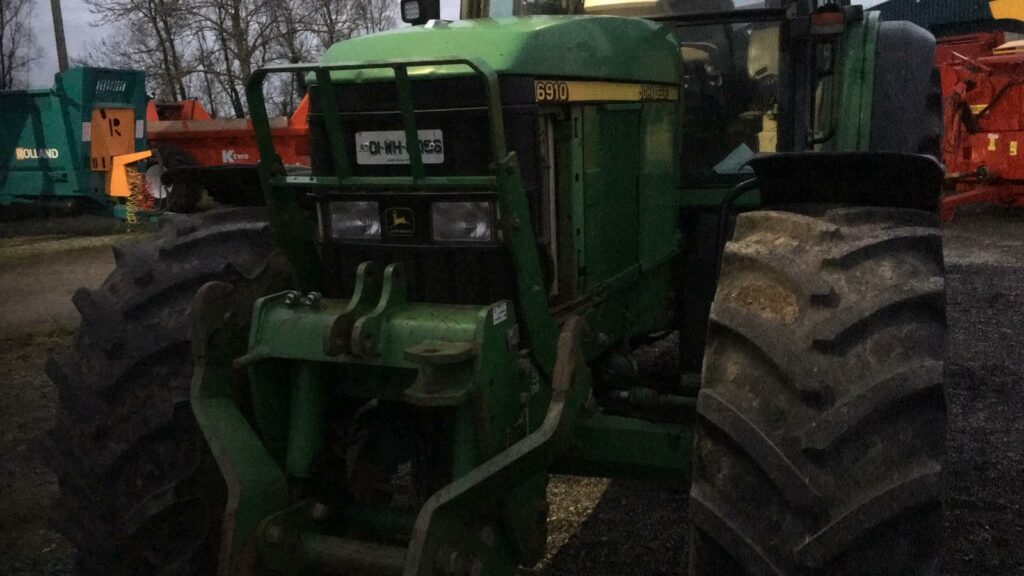 Meanwhile, south of the border, Gardai have seized a black Toyota Hilux 4X4 vehicle that is suspected of being used in rural criminal activity from a property in Co. Meath.

Gardai from Navan and Ashbourne – along with members of the traffic and drugs units and assisted by Regional Support Unit (RSU) – entered a property in the south of the county with a search warrant and seized the vehicle in question, according to Meath Crime Prevention.

The vehicle was seized on Tuesday (January 15) in connection with an incident on Monday evening where two men in a jeep matching the one in question were suspected for stealing diesel from a farmyard in Slane.

Follow-up enquiries have been conducted and Gardai hope to make an arrest in coming days, the crime prevention page has said via social media.