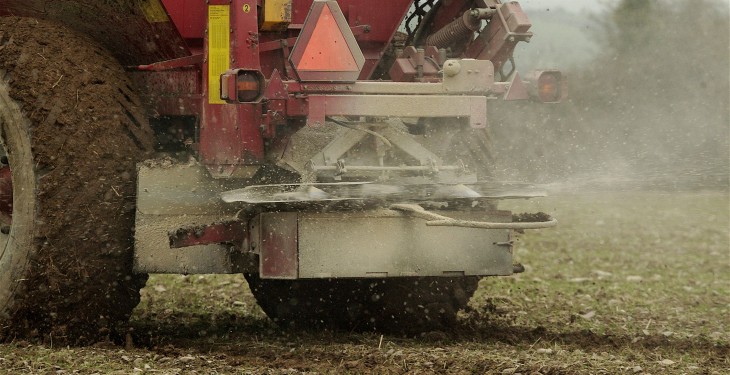 Farmers in Scotland risk financial penalties if they fail to submit their fertiliser and manure plans by March 1, land agent Galbraith is warning.

Stewart Johnston, from Galbraith’s Aberdeen office, said: “This is the beginning of the process where farmers will decide upon grazing, fertiliser, muck and slurry plans, then record their usage throughout the year.

“This will ensure nitrate levels in water are not exceeded and the various nitrate vulnerable zone (NVZ) rules are not infringed. Breaches can lead to cross-compliance penalties [subsidy and grant payment reductions] and potentially court action.

Even a visit from an inspector is quite a difficult and time-consuming process, which farmers will prefer to avoid. Inspections can take more than one day and often inspectors will remove all the farm records for analysis off site.

“The UK’s impending departure from the EU has not removed the NVZ requirements.

“We advise farmers to make sure all their records are up to date because quality assurance, Single Euro Payments Area (SEPA) and Government inspectors are beginning their annual checks,” Johnston continued.

As part of the regulations for protecting Scotland’s water from excessive nitrates, farmers must now prepare:

Maintaining NVZ plans and accurate records will avoid breaches. The common problems are:

Johnston concluded: “This level of record-keeping is something which farmers have had to manage for several years but it remains a significant administrative burden.

“There are however benefits for the farm as a whole from using fertiliser in the most efficient manner and there is the potential to reduce costs.” 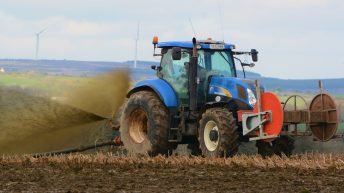