Kerry agri inventor in running for Nissan Generation Next 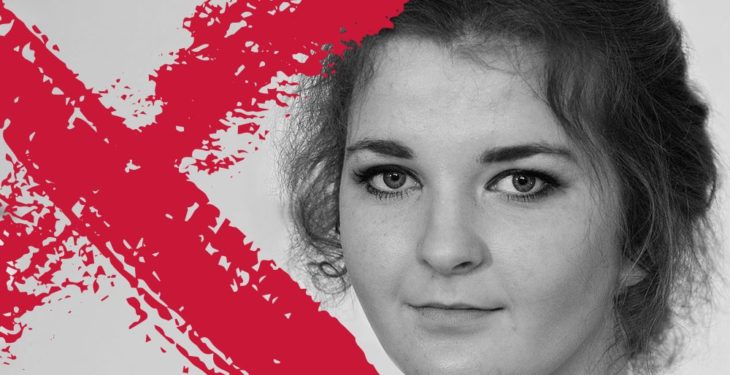 Marie Martin, from Dingle, Co. Kerry, is one of a shortlist of 19 finalists who are currently in contention to be a Nissan Generation Next Ambassador.

Martin, who is from a farm, has been involved in the agricultural machinery industry since she was 16 years old, when she invented an innovative loader-mounted weed sprayer especially useful for selective spraying.

Martin invented the ‘Safe Scrub Sprayer‘ as a transition year student after her father became ill from spraying pesticides. The front loader mounted sprayer allows users to spray pesticides from the safety of the tractor cab.

There will be 10 finalists selected for the roles of ambassadors, which are being chosen through voting via an online poll on the Nissan website.

Advertisement
The device reportedly saves time and money by reducing the amount of spray required by up to 50%.

According to Martin’s company, Martin’s Safety Equipment, the addition of the hydraulic ram to the implement allows the operator to control the direction of the sprayer from inside the cab to achieve “the most efficient and accurate spray possible”.

Martin, a former winner of the Young Entrepreneur Programme, has received national attention as well as mentorship from the likes of Denis O’Brien and Jerry Kennelly. In 2014, she won the ‘Most Enterprising Student’ award in the Kerry Enterprise Competition.

According to the company, Martin is “committed to her mission of promoting health and safety in the agricultural sector, and providing farmers with innovative new products to protect their health”.

People can vote for Martin through the Nissan Generation Next website once every 24 hours, with one vote apportioned per email account. The deadline for casting votes is Friday, July 14. Votes can be cast here.