Kuhn shows a passion for baling with new information resource 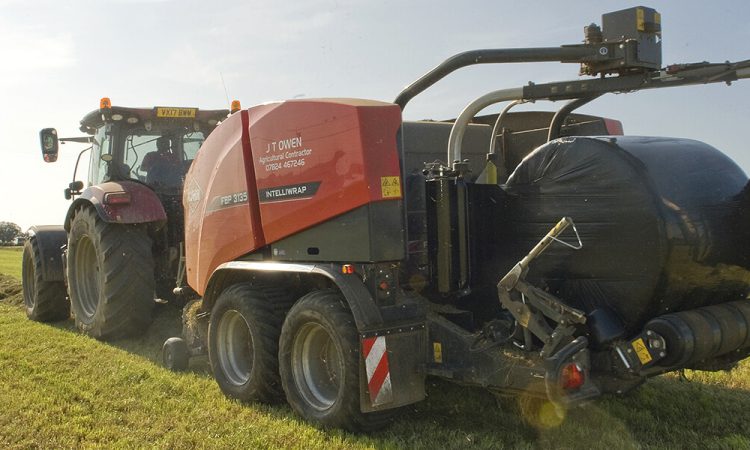 Kuhn is not alone in recognising that the basics of farming can be easily overlooked when confronted by the growing complexity of agricultural machinery.

However, Kuhn is one of the few manufacturers taking steps to directly address the problem.

The company has just launched an online information platform which sets out to bring the latest ideas and up-to-date field practices to busy grass farmers.

The initiative is being called ‘Passion For Bales’ and it sets out to advise on the production of big bale silage, all the way from promoting good soil structure to maintaining feed quality.

Kuhn claims that it is based on the fundamentals of forage harvesting, production, transport and storage. The platform hosts detailed articles dealing with the practical issues facing growers.

There are also blogs and videos which explore various topics of agricultural practice, such as the influence of film binding on forage quality, or the possible cost advantages of the various binding and wrapping processes.

Doing it the Kuhn way

Naturally, being a commercial site, the focus is on how Kuhn’s own products are best deployed in the admirable quest for better baled silage.

However, there is also a good deal of generic content such as a discussion on the optimum cutting height throughout the season.

The overall conclusion being… not as short as many might think.

Contractors, who might be considered the natural customer base for the company’s baler/wrapper combinations, also feature prominently.

Their role is pivotal in producing quality silage so Kuhn is intent on bringing all involved in the process to the same table.

The company points out that the perfect bale protects the valuable components of grass based forage during the storage period.

This will then ensure improved animal performance and protect herd health, so directly influencing the profitability of the farm.