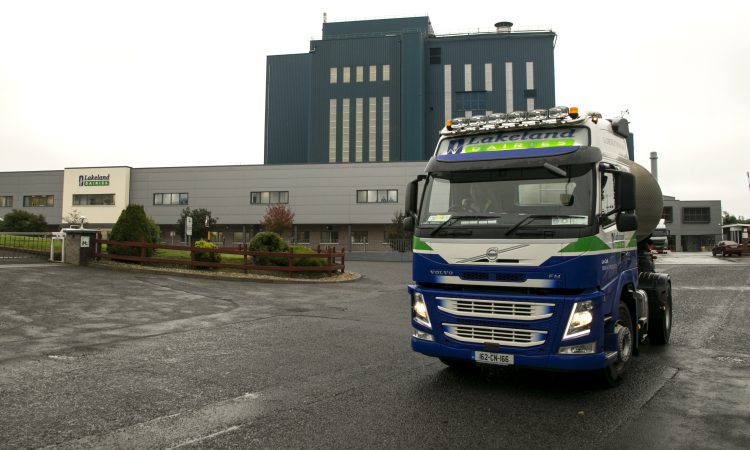 Lakeland Dairies has announced the new board of the co-operative, which will take effect on November 1, 2021.

The announcement follows from the recent completion of board elections.

The elections follow from the decision of members at an Special General Meeting (SGM) last April approving changes to the co-operative’s governance structure.

They include a reduction in the number of elected board members of the co-operative, from 22 to 13 members.

Merger of Lakeland and LacPatrick

The announcement of the new board follows on from the merger of Lakeland Dairies and LacPatrick Dairies in 2019.

It was agreed at that time to review the rules of the new merged society once the merger was completed.

Electoral areas were subsequently revised to establish a 13-member board (from 22), with an option to also co-opt up to three further directors.

The updated board membership is as follows:

Niall Matthews, chair of Lakeland Dairies said: “I welcome the establishment of our new board and look forward to working with each member to advance the best interests of the co-operative for all our members and milk producers in the years ahead.

“On behalf of the board and members of the co-operative, I thank all retiring board members for their commitment, dedication and service.

“Based on our democratic and leadership structures, Lakeland Dairies will continue our strong progress into the future,” he concluded.

Earlier this week, the board of Lakeland Dairies increased the co-operative’s milk price for August.

In the Republic of Ireland, Lakeland Dairies has increased its base milk price for August by 0.5c/L to 36.5c/L, including VAT, for milk at 3.6% fat and 3.3% protein.

In Northern Ireland, Lakeland Dairies has increased its milk price for August by 0.3p/L to 29.5p/L.