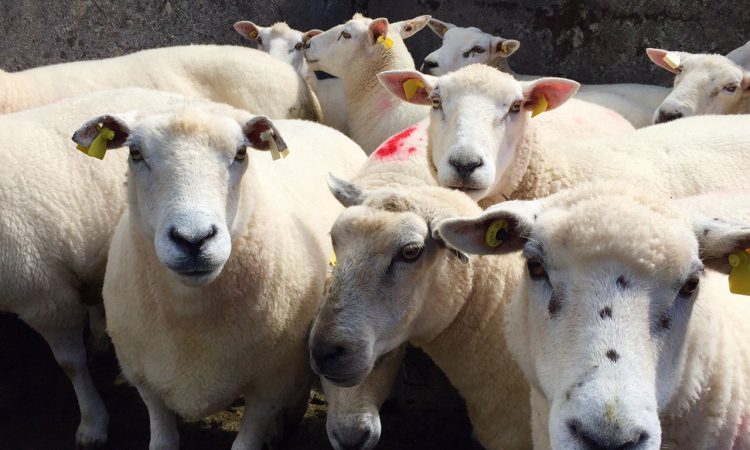 Despite dipping below 200p/kg in auction markets, prime lamb prices remain firm in comparison to 2019, standing 25% higher than a year ago according to the latest market commentary from Quality Meat Scotland (QMS).

According to Stuart Ashworth, director of economic services at QMS, last year’s prices were affected by uncertainty over a potential Brexit at the end of October 2019, reaching a low point in the last week of September, with prices recovering through the final quarter of 2019.

“Equally, it is not just prime lamb prices that are firm, so too are store lamb prices, which have traded around £10/head higher than last year, and breeding sheep prices implying confidence in the sector.

“The average EU heavy lamb (SQQ) price is currently some 15% higher than a year ago, and Irish prices are 24% higher, with light lamb price up 7%,” said Ashworth.

The value of sterling, which is currently around 3% weaker against the euro than a year ago, means that the UK lamb price is 19% higher when denominated in euro.

However, according to Ashworth, it remains lower than farmgate prices in significant export markets of France, Germany, Belgium and Italy, leaving UK lamb competitive in these markets.

Trade data available in the UK shows significant growth in exports in June and, particularly, July, while imports continued to be lower than last year.

Firm prices have been sustained despite UK prime lamb slaughterings between June and the end of August reported to have been 8% higher than last year.

Similarly, the volume of store lambs reported in Scottish sales during August and September have been around 10% higher than over the same period last year.

“Prime lambs have also reached the market in Ireland more quickly than last year, with estimates of the number of lambs slaughtered from their current lamb crop running 12% higher than a year ago.

Notwithstanding an expectation of a small increase in the size of this year’s lamb crop, these levels of slaughtering would suggest earlier marketing of prime lambs this year and potential for slaughter numbers to reduce in the medium term.

“Indeed, slaughter data indicates that the average carcase weight of prime lambs so far this season have been around 0.2kg lower than last year, and that the UK weekly kill in late August had dipped below last year’s levels,” concluded Ashworth. 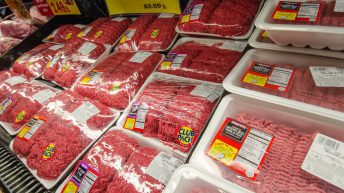