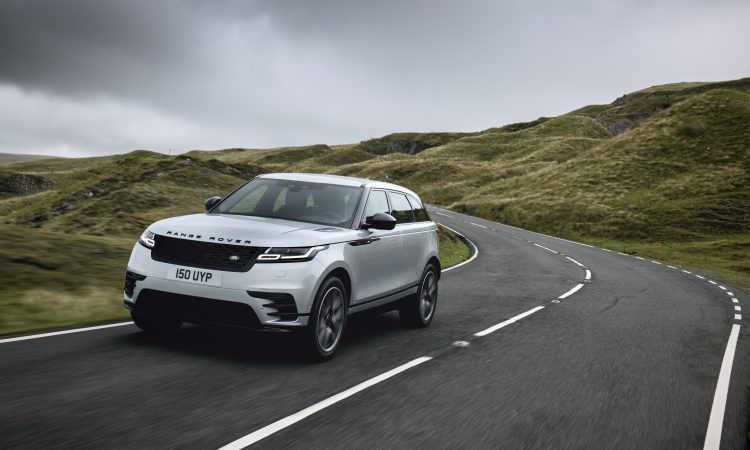 Jaguar Land Rover has announced a dramatic shakeup in the form of a new global strategy which will see the Land Rover brand release six pure electric variants to its line-up as part of a mission to become a net zero carbon business by 2039.

Dubbed “Reimagine”, the British car giant’s new strategy will also see the reimagination of Jaguar as an “all-electric luxury brand” from 2025.

The plan will also see “all Jaguar and Land Rover nameplates to be available in pure electric form by end of the decade”.

In the next five years, Land Rover will welcome six pure electric variants as it continues to be the world leader of luxury SUVs through its three families of Range Rover, Discovery and Defender. The first all-electric variant will arrive in 2024, the manufacturer says.

Jaguar and Land Rover will offer pure electric power, nameplate by nameplate, by 2030. By this time, in addition to 100% of Jaguar sales, the firm anticipates that around 60% of Land Rovers sold will be equipped with zero tailpipe powertrains.

Jaguar Land Rover’s aim is to achieve net zero carbon emissions across its supply chain, products and operations by 2039.

As part of this ambition, the company is preparing for the expected adoption of clean fuel-cell power in line with a maturing of the hydrogen economy.

Development is already underway with prototypes arriving on UK roads within the next 12 months as part of the long-term investment programme, the luxury car giant says.

With a focus on sustainability under Reimagine, Jaguar Land Rover says it aims to build on innovations in materiality, engineering, manufacturing, services and circular economy investments.

Annual commitments of circa £2.5 billion (€2.86 billion) will include investments in electrification technologies and the development of connected services. 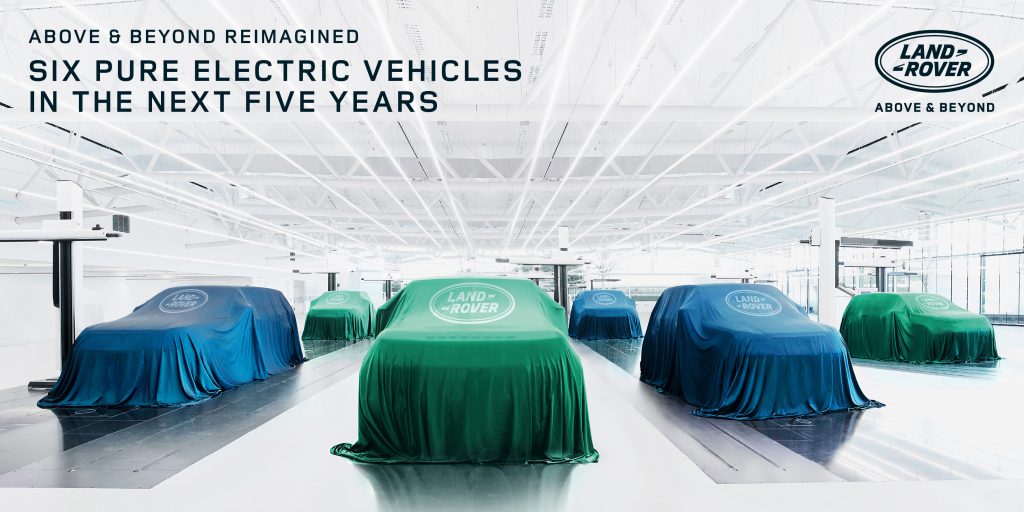 Using its Modular Longitudinal Architecture (MLA) electric platform, the manufacturer says it will deliver electrified internal combustion engines (ICE) and full electric variants as the company evolves its product line-up in the future.