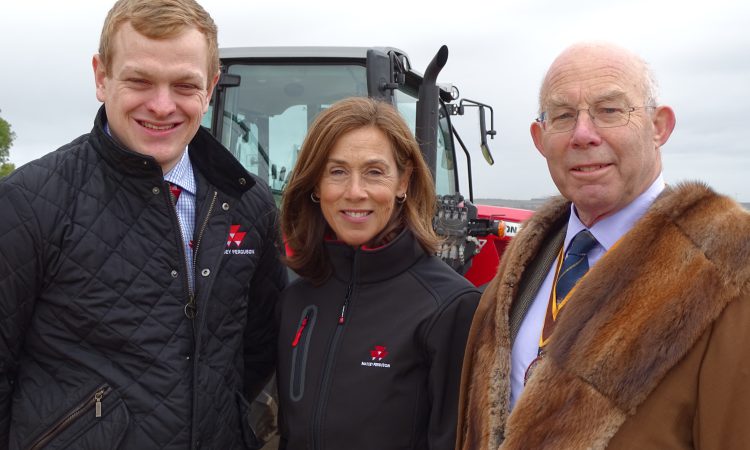 British farmers are set to take to the streets of the City of London today for the annual Lord Mayor’s Show to showcase the best of British produce.

This year, British farming is being given even greater prominence as Lady Mayoress Designate, Hilary Russell, a farmer herself, will be leading the Lord Mayor’s Show parade, driving a Massey Ferguson MF 4708 tractor.

This year’s procession will feature a Massey Ferguson MF 8740 S tractor and a farmers’ market stall stocked full of fresh, seasonal produce including apples and pears, pumpkins, potatoes, onions, cabbages and carrots as well as cereals, bread, cheeses and milk. 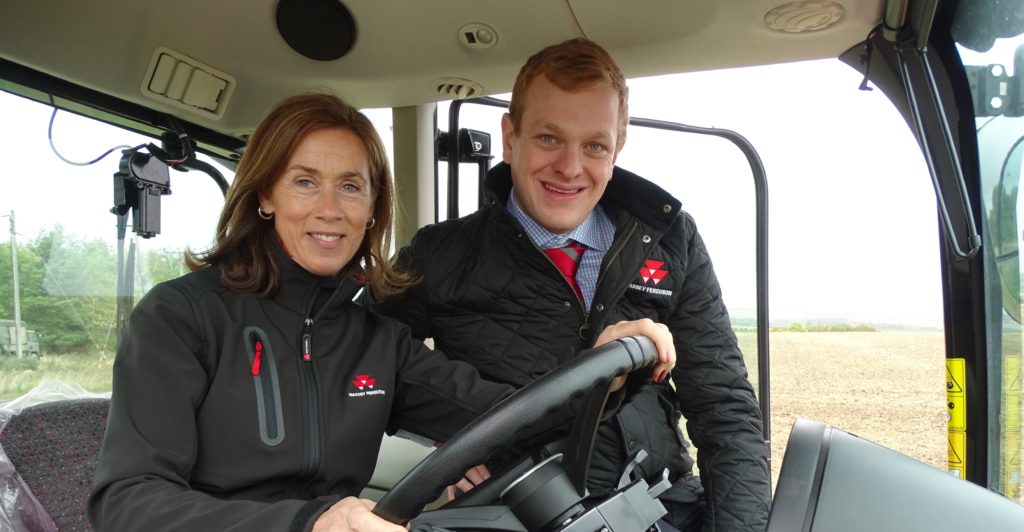 Afterwards, all of the food from the British farmers’ market stall will be donated to the City Harvest charity which supports 300 organisations across London that provide meals to vulnerable people including homeless shelters, centres for the elderly and refuges for women experiencing domestic violence.

Master of the Worshipful Company of Farmers David Bolton said: “The Lord Mayor’s Show is a brilliant way to celebrate all that is good about many British industries and we’re proud to represent farming to the thousands who attend.

“British agriculture plays a vital part in not only feeding the nation but also in protecting the environment.

In the year to come, the Worshipful Company of Farmers will focus on promoting an industry that is evermore efficient in producing food while enhancing the countryside.

NFU vice-president Stuart Roberts said: “We are pleased to be able to support the Worshipful Company of Farmers for the sixth year in a row at what promises to be another fantastic Lord Mayor’s Show.

“At the heart of our entry is great British food. And it is more important than ever that the general public get behind the nation’s food producers.

Saturday’s parade provides us with a perfect platform to share our enthusiasm for food and farming with the thousands of visitors on the streets of London and the millions watching on television and to encourage them to back British farming.”

The parade will also feature the NFU’s 10 young farmer ambassadors, along with members of the Surrey Docks Farm youth committee.

“They all share my passion – playing a vital role in helping to produce safe, traceable and affordable food for us all to enjoy,” Roberts added.

Readers can look out for the Worshipful Company of Farmers entry, serial number 10 in the procession, during the live BBC1 coverage of the Lord Mayor’s Show on Saturday, November 9 from 10:45am. 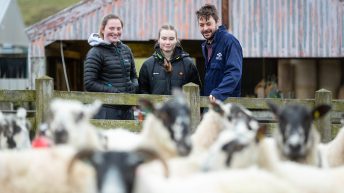