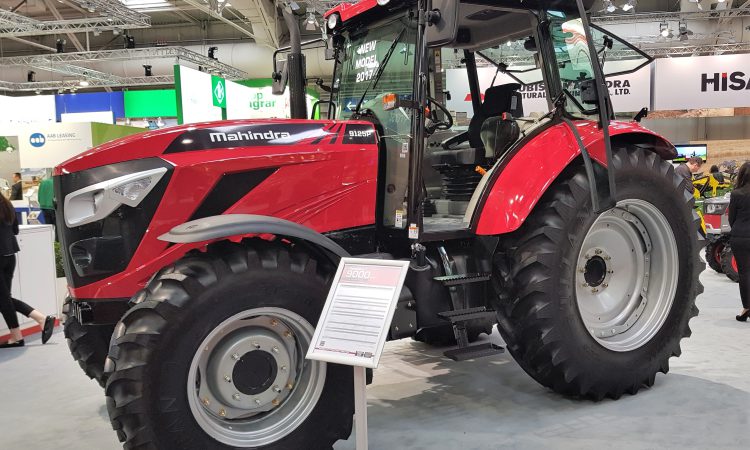 Mahindra notched up 831 points in the JD Power 2018 ‘India Tractor’ CSI (Customer Service Index). That’s according to a report in Money Control.

It topped the field.

In second place was Swaraj (a stand-alone tractor manufacturer owned by Mahindra). It came in at 825 points. In third place was John Deere with 822 points.

According to Money Control, the study was compiled on the back of responses from 3,835 tractor owners. The owners were apparently spread across 14 states.

Following the compilation and analysis of the results, Mahindra was ranked highest for “satisfaction” in after-sales service. 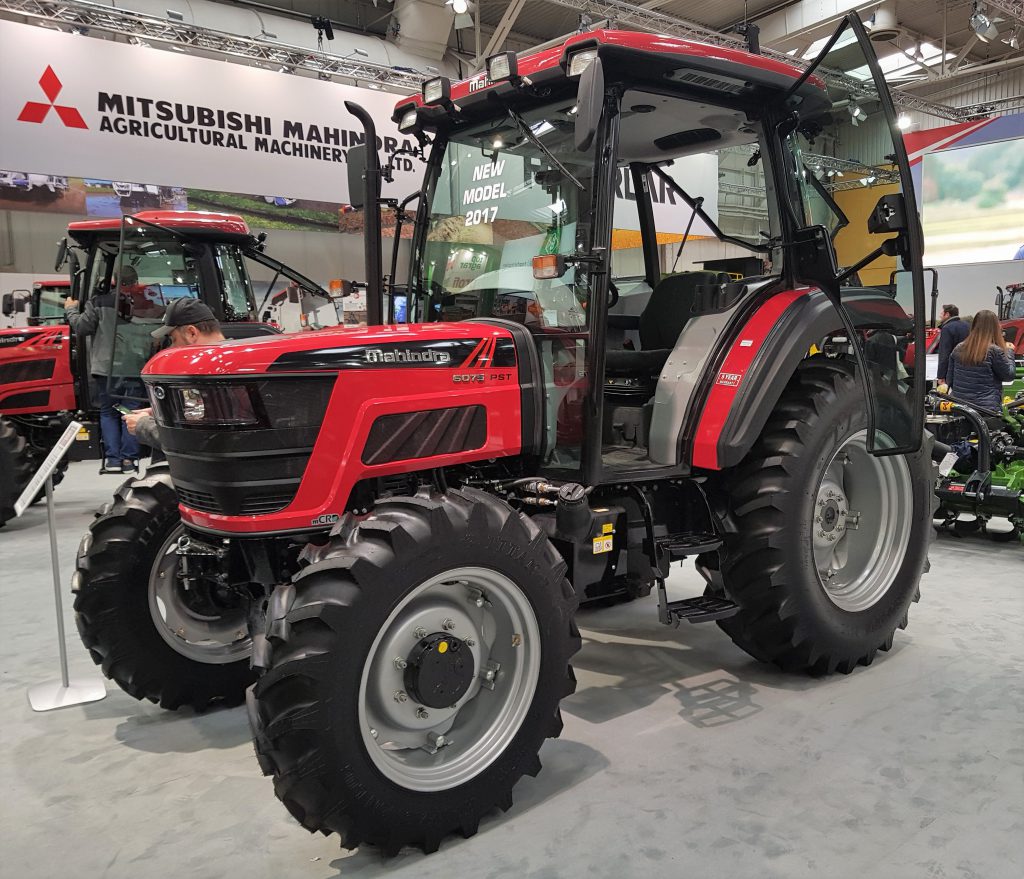 The study reportedly took eight brands into consideration; the average score (attained across all the brands) was 818 points. The study was carried out earlier this year (during the January-to-May period of 2018).

Owners that had purchased a new tractor between January 2016 and May 2017 were in the frame.

One of the apparent findings, according to Money Control, was that “offering repair and maintenance services at owners’ premises increased customer satisfaction”.

A statement from JD Power explained: “Customer satisfaction with tractor after-sales service is higher (up 28 points on a 1,000-point scale) when owners choose to have their tractor serviced at their own premises, compared to when they would have liked, but are not offered, this door-step service option by their dealer.”

Meanwhile, it’s worth noting that Mahindra is a very sizeable Indian conglomerate. The group is home to multiple individual brands.

For example, Mahindra & Mahindra (M&M) – part of the conglomerate – signed a deal with Turkish-based tractor maker Erkunt (which includes the ArmaTrac brand) last year to acquire the latter. 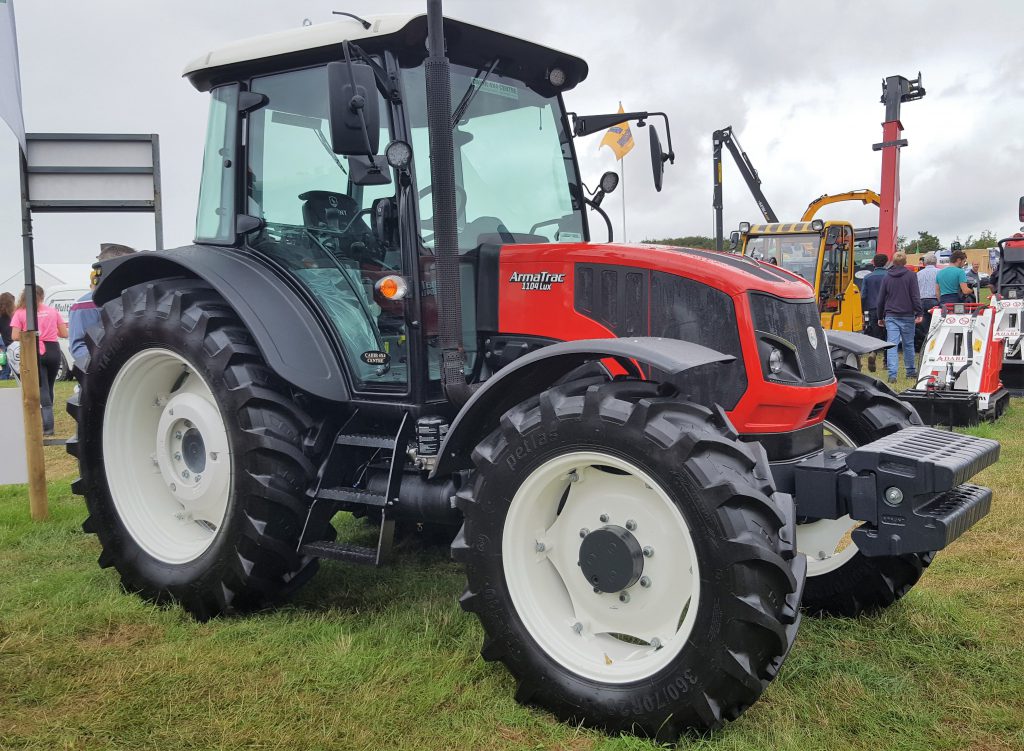 Along with units destined for Turkey, Erkunt manufactures a range of tractors for export – from around 55hp up to 110hp – under the ArmaTrac brand-name.