Market for grassland machinery was up, but by how much?

Manufacturers of grassland machinery can look back on a "very positive market" in 2017/2018. That’s according to CEMA - the European association that represents the agricultural machinery industry. It’s based in Brussels.

It says that, due to positive developments in the prices for milk products, dairy farmers and contractors invested in equipment. 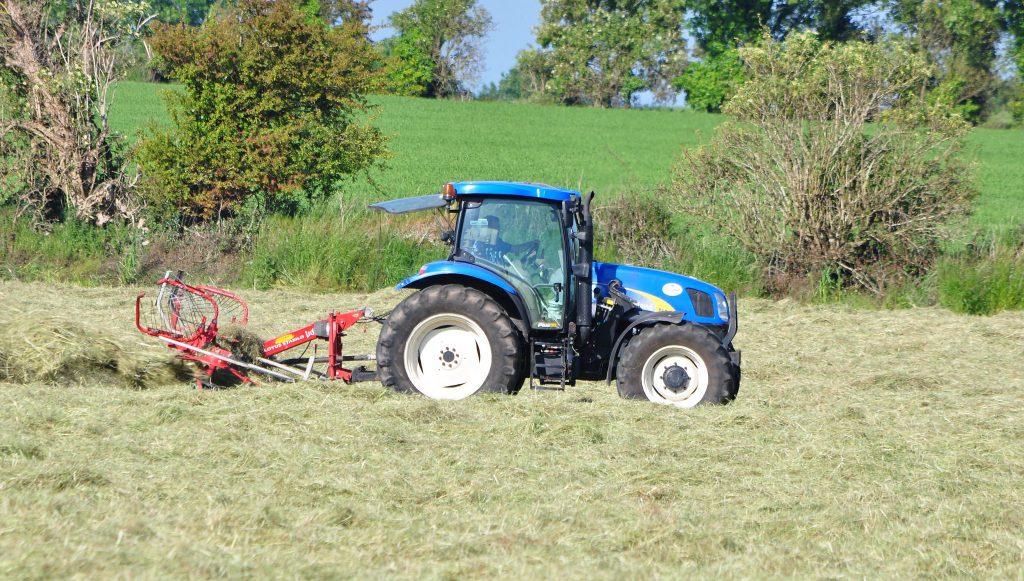 The increase of circa 12% (in sales) was apparently "unexpected" and, according to the organisation, presented a challenge for some manufacturers (in terms of delivering on orders in a timely way).

Compounding the issue, says CEMA, were the difficulties some of the manufacturers' suppliers encountered in trying to provide the required components.

For the next season, CEMA says that manufacturers "expect the market to find a balance, with a small decrease of 4% expected". The decrease will be partly due to the impact of this summer's drought in some European regions. 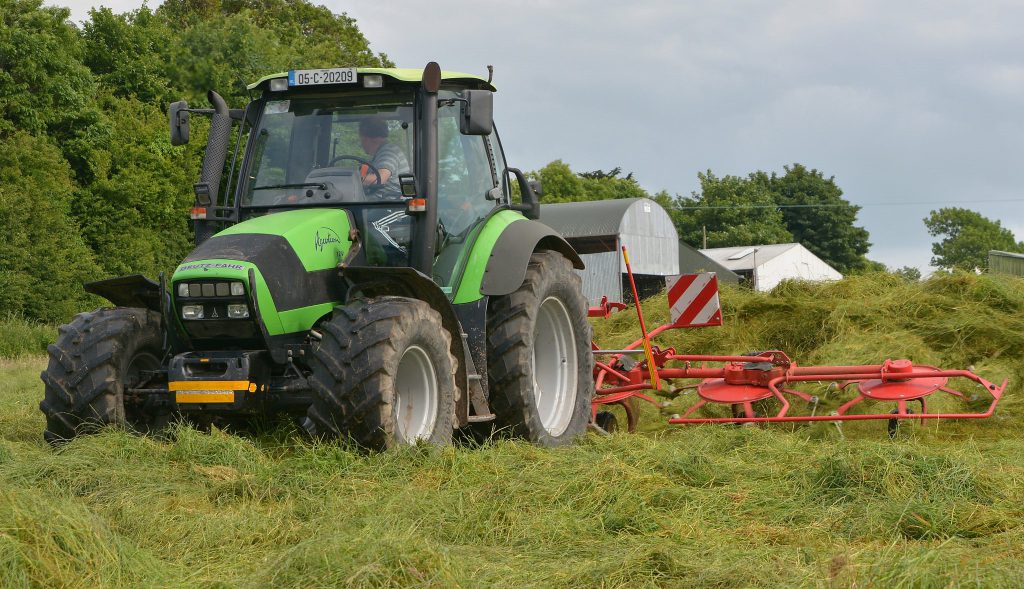 Another big question mark hangs over the impact of Brexit - for businesses within the UK and for those dealing with UK customers or suppliers.

CEMA describes the UK market as the third biggest in Europe for grassland equipment.

These conclusions were among the out-workings of a recent meeting of CEMA's 'Grassland Equipment' product group, which met at Pottinger's headquarters in Austria (pictured below). 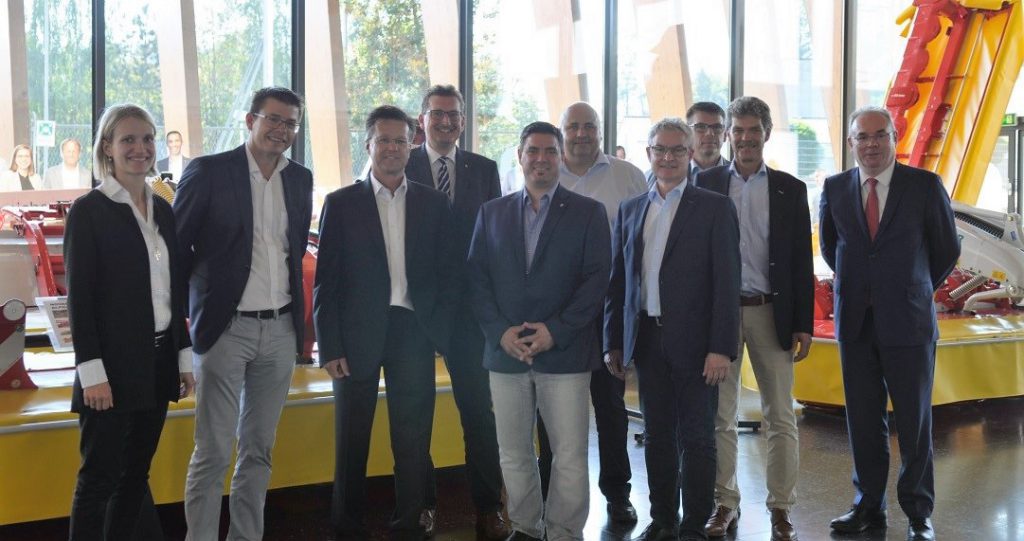 The meeting involved not only personnel from Pottinger but also from other manufacturers of mowers, tedders and rakes. Currently, 11 companies from five European countries are members of this product group.

In the longer term, CEMA forecasts that the market will remain "unpredictable", due to present instability in world markets and uncertainty over trade agreements.