Market prices well up despite potential ‘clouds on the horizon’ 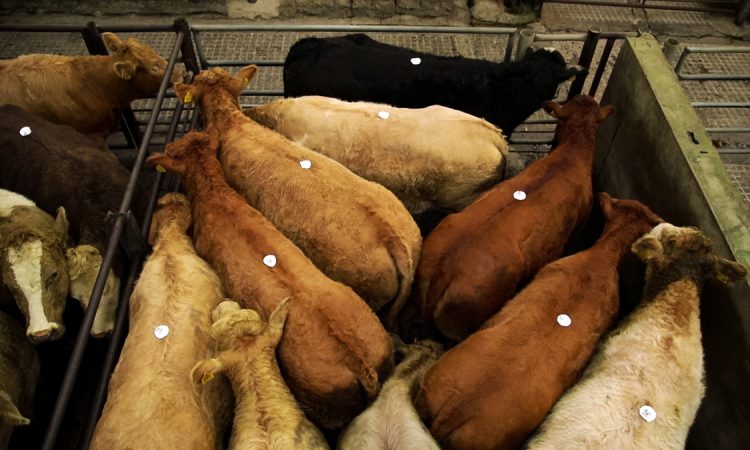 According to analysis by Hybu Cig Cymru – Meat Promotion Wales (HCC), new data on abattoir throughput from the Department for Environment, Food and Rural Affairs (DEFRA) sheds light on current market trends and prices for cattle, sheep and pigs.

Market prices ae currently well up on a year ago despite potential clouds on the horizon.

Summer of 2020 has been marked by continuing strong market prices in the lamb and beef sectors, with the current average prime cattle price 15p/kg above the five-year average, and Welsh prime lamb liveweight prices at auction still over £2/kg.

Pig prices have seen two months of decline from their peak, but are still significantly above last year’s level.

The latest figures show that total cattle throughput at UK abattoirs stood at 224,600 head for August – 0.5% below August 2019.

However, the total for the year to date is similar to last year (up 0.3%) while beef production so far is up 1.9% due to slightly heavier carcass weights.

The increase in production comes despite the market uncertainty caused by Covid-19, and is helped by strong domestic retail demand.

The figures for sheep illustrate the influence of religious festivals on demand. Eid-al-Adha fell earlier this year, leading to UK lamb throughput in July being up 18.5% on the same month in 2019, whereas this August’s throughput figures are somewhat down.

In terms of broader trends, throughput of New Season Lambs since May is up 2.9% on last year. However significantly fewer adult sheep were sent for slaughter during the same period. Total sheepmeat production for the year is therefore down 5.6% on 2019.

In terms of pigs, the recent ban on German pork exports to China has led to some uncertainty in the European market, and prices have fallen from their historic high earlier in the year, although they remain 8.9p/kg higher than the same time last year.

‘Retail demand has been strong’

HCC Data Analyst Glesni Phillips explained the impact of the throughput figures on market prices for lamb and beef.

“Retail demand in Britain during the summer has been strong, as consumers responded to marketing campaigns to try new recipes with red meat.

Our lamb exports to Europe have also picked up as part of the food service industry there has reopened, helped by fewer competitor imports from the southern hemisphere.

“The abattoir throughput figures show that there is also a reasonably tight supply in the market. This combination of factors means that farm-gate prices are strong for now.

“However, there is a great deal of uncertainty in the outlook over the next few months.

“Further Covid-19 restrictions may again impact on the food service sector, and much will depend on the outcome of post-Brexit trade negotiations, with European markets still vital to both lamb and beef,” she concluded. 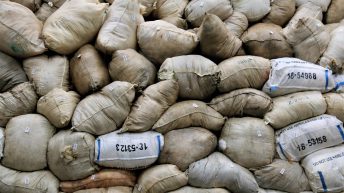