Meat, potatoes and dairy could tap into Halloween popularity 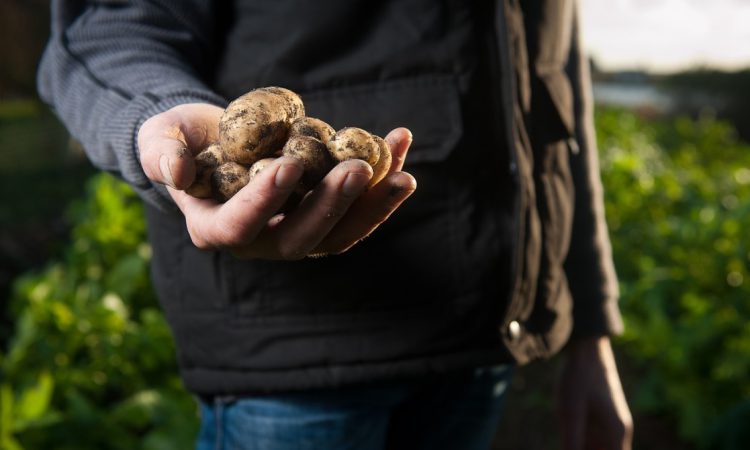 Dairy, red meat and potato processors could do more to benefit from the increased popularity of Halloween among British consumers.

New research by Kantar Worldpanel shows that, in the two weeks running up to the 2018 event, UK households spent an additional £90.5 million on pumpkins, sweets, chocolate and bakery goods – growth of 5.2% on last year.

Retailers offering value and convenience came out top, with bargain stores, Co-op and Lidl seeing market share over index the most on Halloween categories.

While traditionally linked to children and families, Halloween celebrations are not just for kids.

73% of Halloween sales came from households with no children. Under 28s showed the greatest spend uplift on Halloween overall, as they stocked up for Halloween parties (Kantar Worldpanel for the two weeks ending November 4, 2018), having a positive halo effect on the alcohol category.

Meat, fish and poultry sales rely heavily on Easter and Christmas, but smaller events in the calendar, such as Halloween and Bonfire night, can still offer sizeable opportunities if the right conditions are provided for growth.

These additional shoppers led sales of the carving vegetable to rise by 46%, adding £4.5 million to the grocery market (Kantar Worldpanel for the weeks ending November 4, 2018).

Since Halloween fell on a Wednesday this year, the Saturday before proved to be the most popular day for purchasing pumpkins.

However, the impact of the increased popularity of Halloween with the UK shopper doesn’t stop with jack-o’-lanterns. Bakery and chocolate confectionary were the main drivers of growth in the market.

Chocolate confectionery sales grew by 9% and bakery by 3% during compared to last year for the two weeks ending November 4, 2018.

With the rise of scratch cooking, analysts suggest there may be an opportunity for the dairy industry to utilise this trend by encouraging families to make their own Halloween-themed bakery goods.

Whether they take theirs with ketchup or fried onions, the UK shopper picks up more frankfurter hotdogs during Halloween and Bonfire night week than in any other week across the year.

Fresh sausages also experience an uplift in sales volumes during Bonfire night week versus the other weeks in October and November, but this is less pronounced than frankfurters. This increased appetite for quick and easy hand-held options could offer an opportunity to push fresh sausages further, as well as utilise other fresh cuts or BBQ favourites.

Celebrations are one of the most valuable types of meal, with shoppers spending more than double on these meals than they do on dinners ‘in front of the TV’ according to Kantar Worldpanel’s figures for the 52 weeks ending May 20, 2018.

AHDB analysts say there could be an opportunity for manufacturers to position themselves as a part of the party whether through marketing protein-based winter warmers – such as chilli, big pot curries, or jacket potatoes.

Since this week offers twice the opportunity to celebrate, there is a sizeable opportunity for protein, dairy and potatoes, with a bit more encouragement in store.