Meet the regional finalists in the 2019 Countryside Alliance Awards 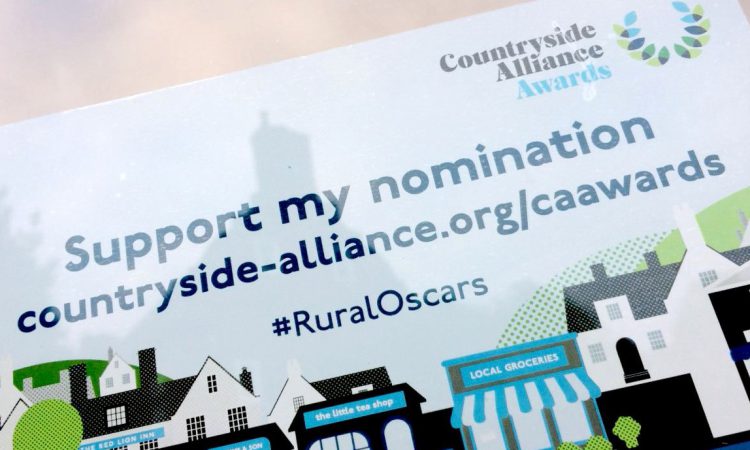 The finalists in the 2019 Countryside Alliance Awards have been announced, with businesses from across the country going head-to-head for regional and national titles.

The awards, which are known among supporters as the ‘Rural Oscars’, are the Countryside Alliance’s annual celebration of rural produce, skills, enterprise and heritage through our small hard-working businesses.

They are now in their 14th year and have become the definitive rural business award to win. This year we received over 17,000 inspiring nominations, meaning these finalists truly are the best of the best.

The Awards are public-nomination led across five categories:

To view the full list of this year’s finalists and see who’s through in your area, visit the awards page here.

“All of the finalists should be really proud to have gotten this far as it shows just how valued they are in their rural communities.

“The Countryside Alliance is honoured to offer a voice to rural business in this way and recognise all the hard work that is done. I look forward to getting out and visiting these fantastic businesses as judging gets underway.”

Overall champions are chosen by a judging panel which includes:

Highlights include the Clarissa Dickson Wright Award. The award, which was set up in memory of the celebrated cook and countryside campaigner, will be given to the regional winner displaying the biggest commitment to food and farming, campaigning and education.

The English regional champions will be announced in May, propelling them to the Grand Final, to be held at Parliament in June 2019.

Welsh Champions will be declared at the Senedd in April and will join English finalists at the Houses of Parliament in June. 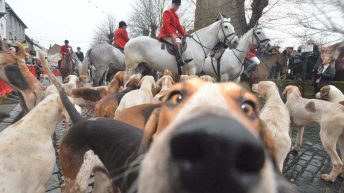 Hundreds of thousands turn out for Boxing Day meets