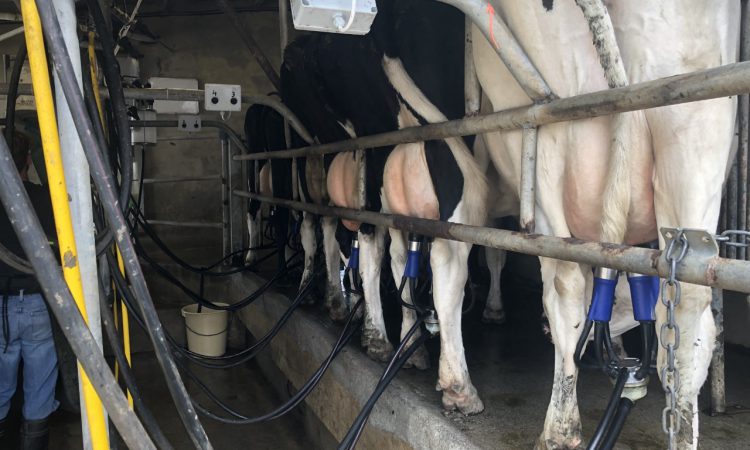 Covid-19 has disrupted pretty much everything you could think of – including farmers’ ability to get their cows milk recorded.

When the country was in full lockdown, milk recording, like so many other things, was called to a halt.

Generally, farmers would have gotten one milk recording done in around April; however, that wasn’t the case this year.

When milk recording resumed in the early part of the summer, many farmers took the opportunity to get it done with both hands.

However, that shouldn’t be the last time it should be done for this year. In a normal year, ideally you would be looking at doing four milk recordings.

This year, taking into account the disruption Covid-19 has caused, farmers could fit in three milk recordings before dry-off.

For those that got their herd milk recorded earlier in the summer, then they should be looking at having another done now and another one before dry-off.

Earlier in the summer, Seamus Kearney of Teagasc spoke at a virtual dairy webinar and he noted that just under 50% of all dairy cows nationally are milk recorded, while just over 40% of all dairy herds milk record – which is quite low.

It is important that farmers start building a story of their herds somatic cell count (SCC) before the ban on blanket use of antibiotic at dry-off in 2022 comes into effect.

By milk recording, farmers will be able to build up a profile of their herds SCC, which will enable them to make better management decisions and possibly avoid culling the wrong cows and, instead, highlighting the under-performing cows – the ones costing them money.

Advantages of milk recording include: