Home » Government » New drone regulations under discussion…what’s being weighed up?

New drone regulations under discussion…what’s being weighed up? 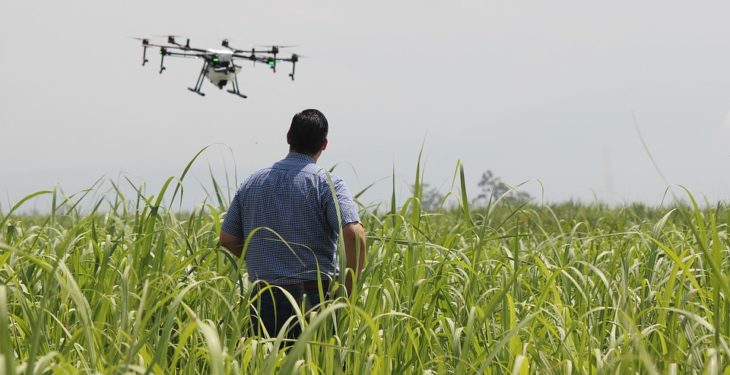 Soon to be made official drone regulations could see users required to formally file flight plans in advance and even include on-the-spot fines for misuse.

A Government consultation on rules for unmanned flying objects could also see police given the ability to seize the devices if necessary.

The new measures are intended to ensure drones are being used safely in a market set to grow rapidly over the next decade.

Drones have the potential to bring great benefits to the UK, and with the industry predicted to be worth £42 billion to the UK by 2030, creating a blueprint for safe and secure use now is crucial to prepare for the future.

The measures in the consultation launched today (July 26, 2018) are part of a wider programme of new drone legislation and will shape the content of a draft Drones Bill due to be published later this year.

Baroness Sugg, Aviation Minister, said: “Drones present exciting benefits to our society and our economy, but with a small group of people choosing to use them for harm there are challenges we must overcome if we are to prevent them hindering the potential of this technology.

“That’s why we’ve already introduced safety measures like a height limit, and rules around airports, and today we are consulting on how we go further, including extra police powers and a minimum age requirement.

“The police and security personnel already have powers to address the misuse of drones, but these new proposals will reinforce the importance of complying with drone safety rules, and create a tailored toolkit to ensure they are observed.”

The proposals are part of a package of work from the Government to ensure drones are flown safely as they become used more frequently.

Those breaching these restrictions will face penalties of up to £2,500 and could also be charged with recklessly or negligently acting in a manner likely to endanger an aircraft or any person in an aircraft, which could see a punishment of up to five years’ imprisonment. 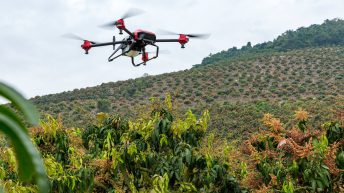