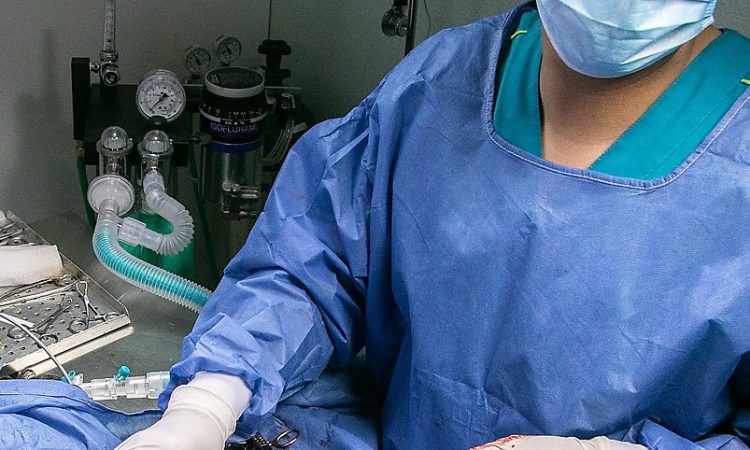 New immigration rules are a “mixed bag” for the veterinary profession and leave a “big question mark” over how the profession will recruit and retain the workforce it needs, according to the British Veterinary Association.

Every year, over half of new entrants onto the UK veterinary register are from overseas, with the vast majority coming from the EU via freedom of movement.

Once free movement ends in January 2021, it will be replaced with an employer-led points-based system which is likely to place a significant administrative burden on veterinary businesses who will be required to sponsor recruits from outside of the UK.

The new system will allocate additional points for occupations on the Shortage Occupation List. Since autumn 2019, the list has included veterinary surgeons, following a sustained campaign by BVA, RCVS and others.

The BVA has also successfully lobbied for the introduction of post-study work visas which will help to retain overseas vets who have qualified at a UK vet school but would previously not have been able to work here.

‘The UK is hugely reliant on overseas vets’

The Government’s blueprint for trade will require a massive boost to the veterinary workforce to deliver veterinary certification not only for exports but, as announced last week, also for imports.

“This new immigration system leaves a big question mark over whether we’ll be able to fill the workforce gap created by the end of free movement when we are already struggling to recruit and retain vets.

“We’re pleased that our campaign to secure veterinary onto the Shortage Occupation List will be rewarded under the new system and we’re delighted that post-study work visas will be available for vets who graduate from our world-class vet schools.

“But we don’t know if this will be enough, and we remain concerned that an employer-led system places a significant financial and bureaucratic burden on vet practices, many of which are SMEs.

“We’re keen to work with Defra and the Home Office to do all we can to support vets to get ready for the introduction of the new system.”

The plans have also been criticised by the National Farmers’ Union, which warned that automation was not yet a viable option to replace the number of people needed on farms. 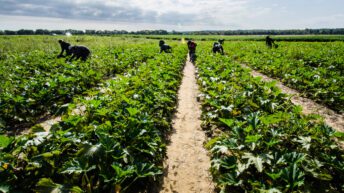