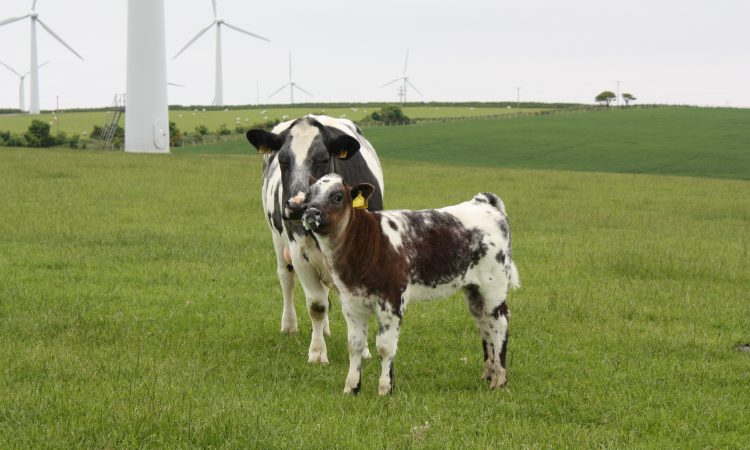 A spokesman for HCC explained the lower registrations reflected a difficult year for beef producers, when farm-gate prices were at very low levels in the summer and autumn.

Meanwhile, abattoir statistics showed a higher UK throughput of heifers in 2019 (up 3.1% year on year), indicating that breeding numbers are falling as farmers are reluctant to invest in expanding their herds.

More positively, the BCMS statistics also highlight more favourable trends in terms of the efficiency and sustainability of the industry.

Calf registrations are usually highest between March and June, a picture which is again true of 2019.

However, June registrations were 3.7% down on 2018 figures, which may indicate more efficient production according to HCC Data analyst Glesni Phillips.

“Achieving shorter intervals between calving is a long-term goal of the beef industry in Wales,” said Philips.

“It’s no surprise, given the challenging situation in the cattle industry in 2019, to see slightly reduced calf registrations and the increased throughput of heifers,” she said. 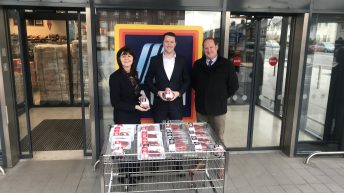